POISON vocalist Bret Michaels – who has long courted acceptance from the country music establishment, from his temporary relocation to Nashville in the 1990s to his 2013 re-recording of POISON's No. 1 hit "Every Rose Has Its Thorn" with Country Music Hall Of Famer Loretta Lynn — will perform on the opening night of the 2019 edition of Stagecoach, country music's highest-grossing annual festival. The event will take place April 21-23, 2019 at the Empire Polo Club in Indio, California, the same location that hosts the Coachella Valley Music And Arts Festival and the site of a 2011 "Big Four" concert.

Earlier this year, POISON toured for the first time since 2012, a hiatus largely due to Michaels's frequent tours as a solo artist, during which he typically performs a setlist that differs little from what POISON plays. That fact was not lost on drummer Rikki Rockett. "I think he spent a little too much time away," Rockett told OC Weekly earlier this year. "There's definitely some resentment, but not resentment like I want him to fail. I want him to do good. I just want POISON to be important too, and I would like [him] to put a little more energy into POISON."

Rockett has stated repeatedly that he would like POISON — which has not recorded an original song since 2002 — to write new music together, but Michaels's solo touring and the singer's reality television, fashion and philanthropic interests have made that easier said than done.

"I personally think we still have a lot of stories to tell," Rockett told OC Weekly. "Because the music business has changed so much, I don't know that you'd get a full record out of POISON, but I do believe that you will see new music at some point in some capacity."

For his part, Michaels said during POISON's "Nothin' But A Good Time" tour earlier this year that while the band will take the year off in 2019, he'd like POISON to tour again and release something new in 2020. "I think one or two songs, singles route, 100,000 percent," he told Loudwire. "We've already written one song on the road that we've been jamming at soundcheck. It really sounds good — it's a very modern song with a great feel and great hook." 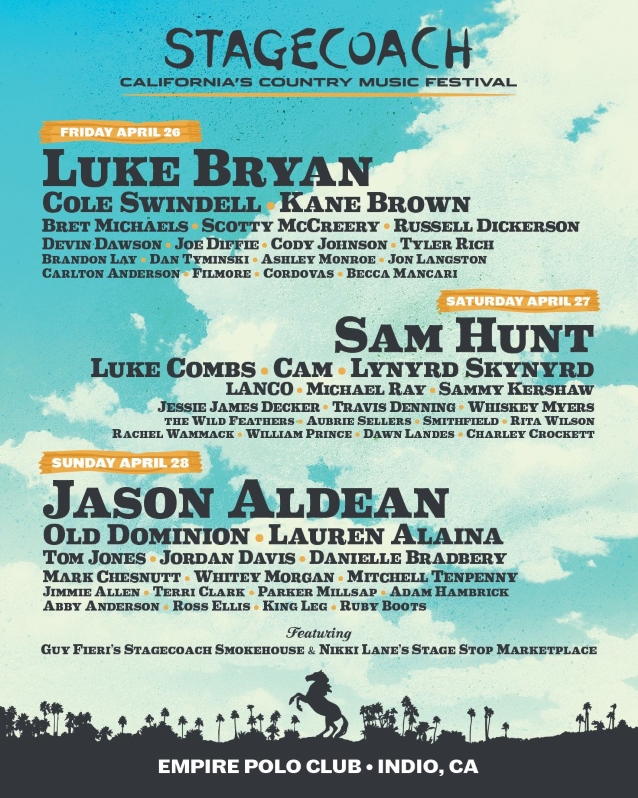