Texas-based "groove" metallers PISSING RAZORS have inked a deal with Art Is War Records. The band's new studio album will be released later in the year. The first single from the disc, "Crushing Grip", is out now. The song was engineered by Eddie Garcia and PISSING RAZORS and was mixed and mastered by Chris Collier.

PISSING RAZORS stated about the Art Is War signing: "We look forward to a long and prosperous musical journey together. Art Is War is the perfect choice for us to work with in releasing our long-awaited new material. The world will see a return to our early heavy groove, punk-infused metal roots people know us best for."

Art Is War CEO Lucas Joyner said: "Having RAZORS join the label has been in the works since the start. Myself and Steev from SKINLAB worked hard to make sure a home for the El Paso, Texas legends was here and nowhere else than at Art is War Records! We will be ready to unleash the beast in 2019."

PISSING RAZORS was formed by the Garcia brothers (Eddy and Danny) in the early '90s under the moniker BACK DOOR CYCLOPS, but changed its name to PISSING RAZORS in time for the release of the band's debut studio album, "Psycho Punko Metal Groove", in 1996. The CD was followed by "Pissing Razors", "Cast Down The Plague", "Fields Of Disbelief" (2000), "Where We Come From" (2001), the live record "Live In The Devil's Triangle" (2002) and the group's latest release, "Evolution", in 2003. 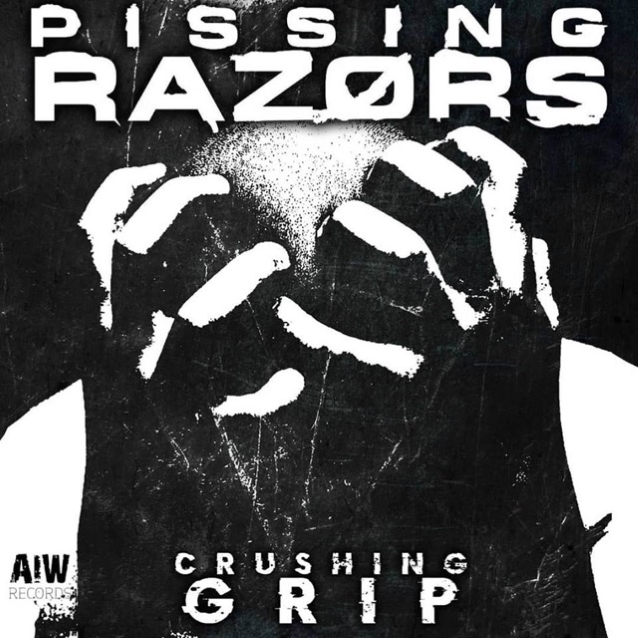