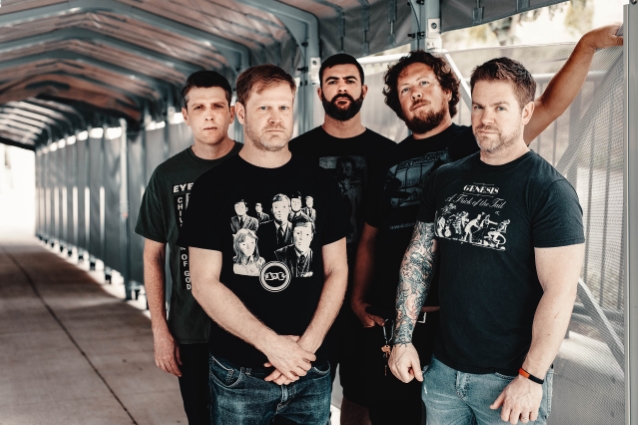 "Mt. Skull", the new video from PIG DESTROYER, can be seen below. The song is taken from the band's first album in six years, "Head Cage" (named after a grisly medieval torture device), which will be released on September 7 via Relapse Records.

The "Mt. Skull" clip was directed by Joe Stakun. The band states: "Did someone say banana peels?!?! We here at Pig Destroyer Industries are happy to announce our third video in conjunction with Joe Stakum, so get out your coffins and skate 'Mt. Skull'!" 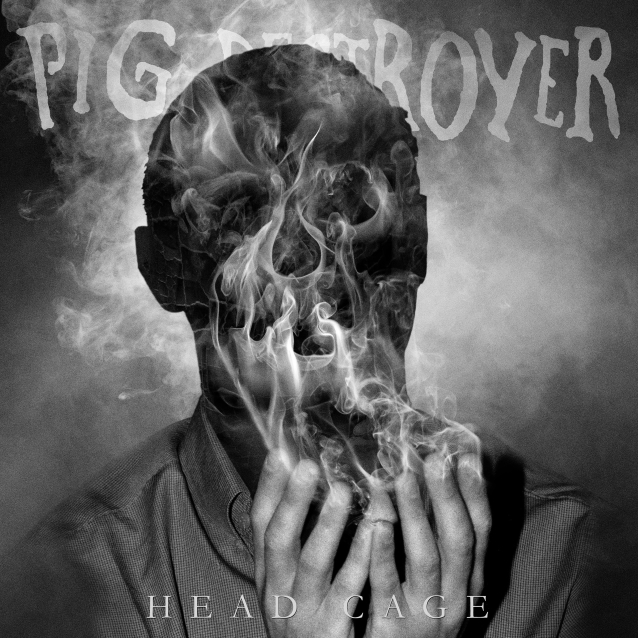