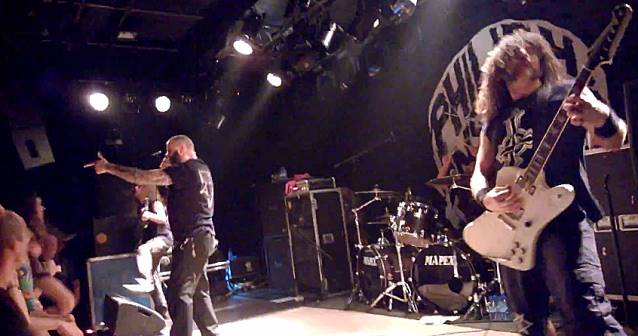 Fan-filmed video footage of PHILIP H. ANSELMO & THE ILLEGALS — the band led by former PANTERA and current DOWN frontman Philip Anselmo — performing on June 16 at Ancienne Belgique in Brussels, Belgium can be seen below.