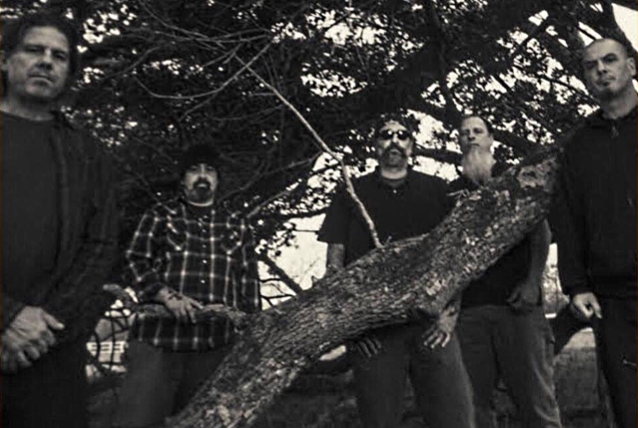 Serving as the precursor to the band's full-length debut set for release later this year, EN MINOR's self-titled seven-inch will be released on August 2.

EN MINOR will make its live debut at this year's edition of Psycho Las Vegas, set to take place August 16-18 at the Mandalay Bay Resort & Casino in Las Vegas, Nevada. 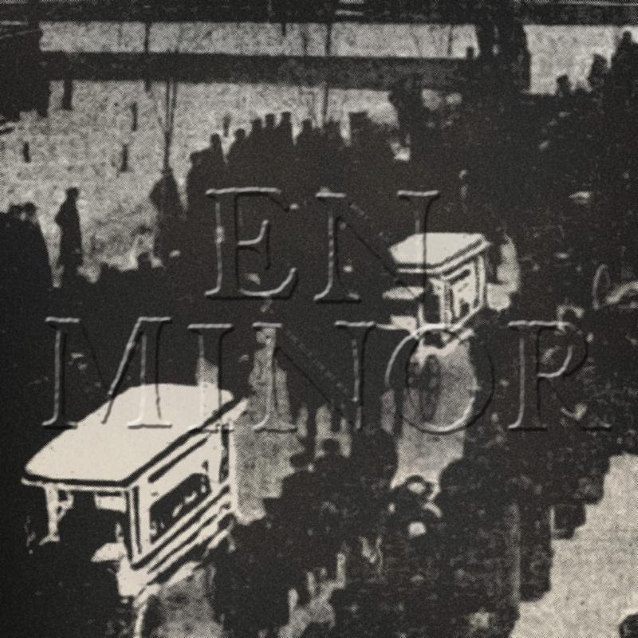