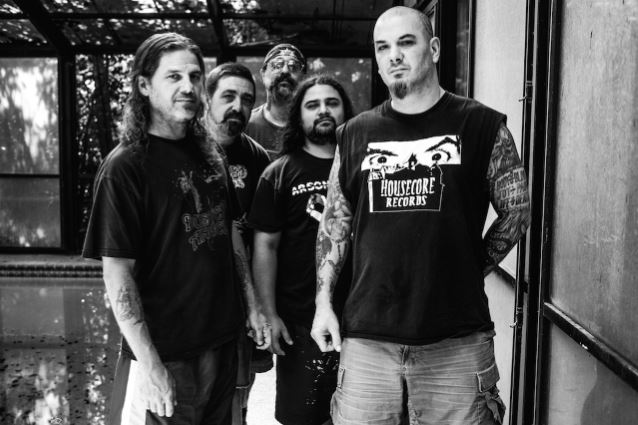 Former PANTERA and current DOWN frontman Philip Anselmo's SUPERJOINT RITUAL project — now known simply as SUPERJOINT for legal reasons — will embark on a U.S. tour in January. Support on the trek, which kicks off January 12 in Austin, Texas, will come from BATTLECROSS and CHILD BITE.

Confirmed dates (with more to be announced soon):

SUPERJOINT's new album, "Caught Up In The Gears Of Application", was released on November 11 via Anselmo's Housecore record label. The disc was recorded at Philip's New Orleans-area studio, Nodferatu's Lair and was produced by Anselmo and Stephen Berrigan. The effort was mastered by Scott Hull (AGORAPHOBIC NOSEBLEED, PIG DESTROYER) at Visceral Sounds. 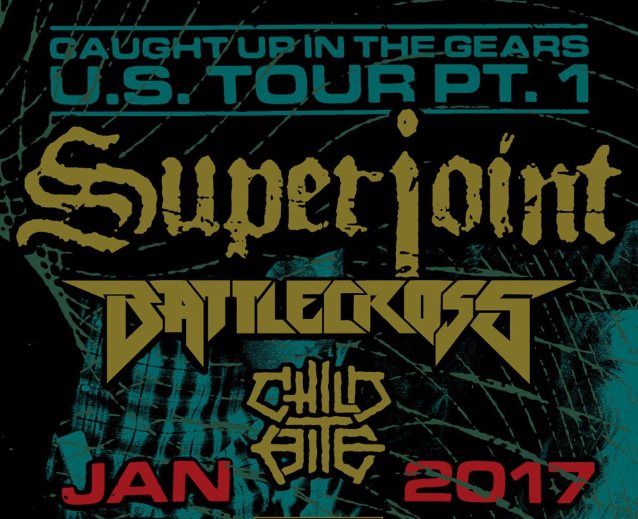 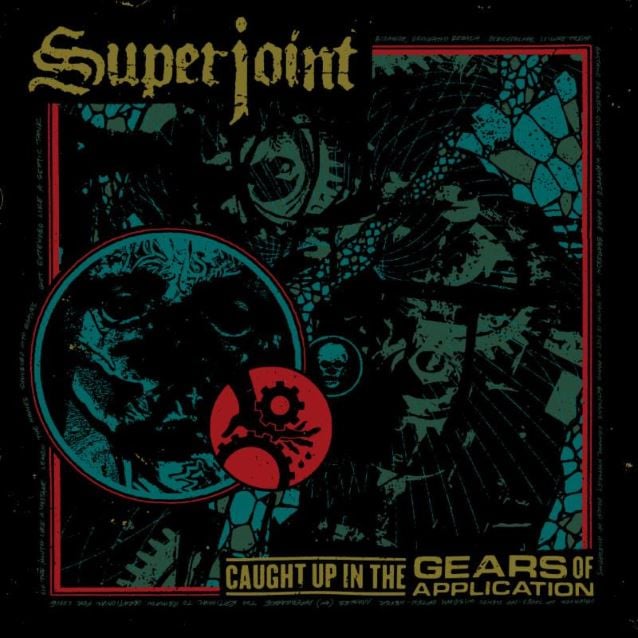