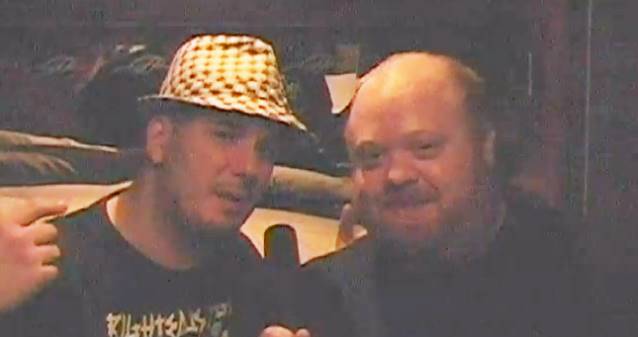 DeepEllumOnAir.com conducted an interview with former PANTERA and current DOWN frontman Philip Anselmo late last month at Anselmo's Housecore Horror Film & Metal Festival in Austin, Texas. You can now watch the chat below.