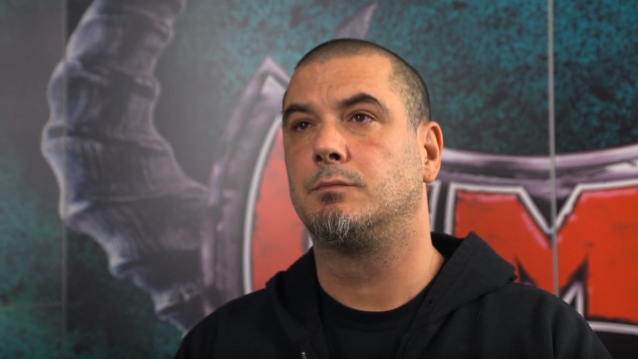 On June 20, Philip Anselmo spoke to Graspop Metal Meeting about his decision to play a number of PANTERA songs during the current European tour with his solo band, PHILIP H. ANSELMO & THE ILLEGALS.