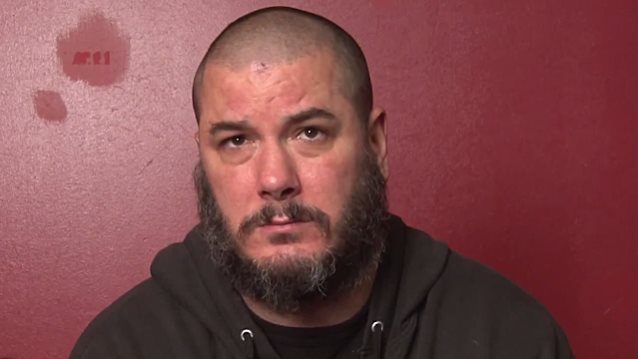 Former PANTERA and current DOWN singer Philip Anselmo was a guest via phone on the June 3 episode of "The Goddamn Dave Hill Show" on WFMU. You can stream the program at WFMU.org.