Philip Anselmo says that losing Vinnie Paul Abbott this past summer was the kind of painful experience he "wouldn't wish on anyone."

Up until his death this past June, Vinnie remained on non-speaking terms with Anselmo, whom the drummer indirectly blamed for the death of his brother, PANTERA guitarist "Dimebag" Darrell Abbott.

During a question-and-answer session at last month's Spooky Empire rock and roll, horror, Halloween and tattoo convention in Orlando, Florida, Anselmo recalled how he found out about Vinnie's passing. "I was busy rehabbing my back [after undergoing surgery earlier in the year], and I had had a great day grinding at the… downstairs, hitting the bag and shit like that," he said (see video below). "And then I got the news about Vince and it was just deflating, man."

According to the former PANTERA singer, his public war of words with Vinnie Paul was indicative of the great affection that existed between the pair.

"Despite all of our differences, just know this: the bitterness was so fucking harsh because it came from a place of love," he said. "You understand me on that? We loved each other so much that when things go awry in a band, it's like tripling down on negativity, man."

Philip went on to describe his feelings upon learning of Vinnie Paul's passing as "a pain I wouldn't wish on anyone. So, you all do me a favor, man — love each other while you can," he said. "Put all the squabbling and all the fucking fighting and all the division… I'm sick of this shit; honestly, I'm tired of it. Be kind to each other. Everybody's cool, man."

Anselmo said that Vinnie Paul was "a brilliant guy" and an "incredible musician — amazing musician, man, insane on the drums, and always brilliant with the gameplan. He had his shit together," Philip said. "Honestly, me, Dime and Rex [Brown, PANTERA bassist] were drunk, and Vince would have his shit together. And he'd be driving, he'd be settling gigs, and we would be drunk.

"Thank goodness for Vince, man," Anselmo added. "He held shit together, man. He did."

Anselmo also confirmed that Dimebag's death was a "huge" influence on "Down III: Over The Under", the 2007 album from his DOWN project. "The third DOWN record was absolutely devoted to Dimebag's memory," Philip said. "It really makes those songs tough to go back to. Because I try and write as honestly as I possibly can, and I can't say it's easy to go back to those songs. It's tough. I guess I made it hard on myself with that one record, man. But it was necessary — I had to do it."

Philip said that he is still having a hard time dealing with his former bandmate's murder. "I don't think I'll ever really come to full grips with the fucking thing that went down with Dimebag," he said. "So, honestly, I've just gotta keep my head up and keep moving forward, because I cannot walk backwards. I've gotta keep forward-thought progress, keep fucking hustling." 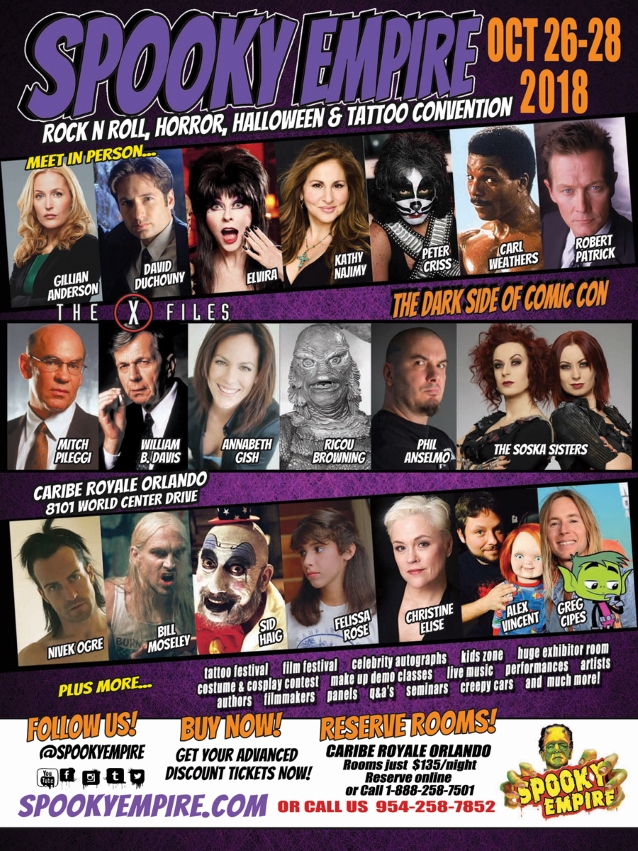