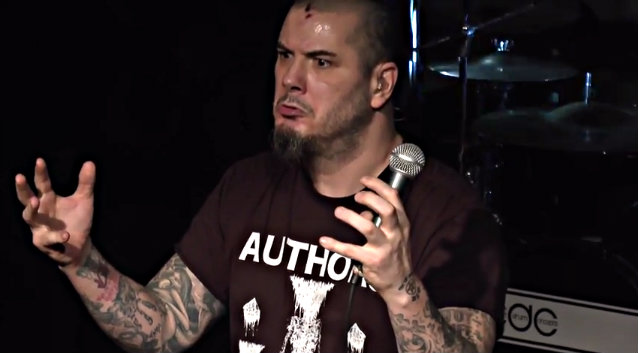 Fan-filmed video footage of former PANTERA and current DOWN singer Philip Anselmo and his backing band, THE ILLEGALS, performing on January 25 at Launchpad in Albuquerque, New Mexico can be seen below.

Anselmo kicked off the second leg of his first-ever solo tour, dubbed "Technicians Of Distortion", on January 10 in Houston and headed westward, trampling through over a dozen cities with additional support provided by HYMNS. On this trek, Anselmo was once again being joined by his backup band THE ILLEGALS — guitarist Marzi Montazeri (ex-SUPERJOINT RITUAL), drummer José Manuel Gonzales (WARBEAST) and bassist Steve Taylor. 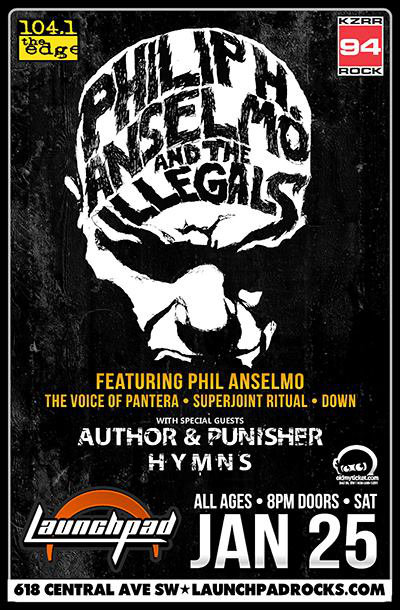