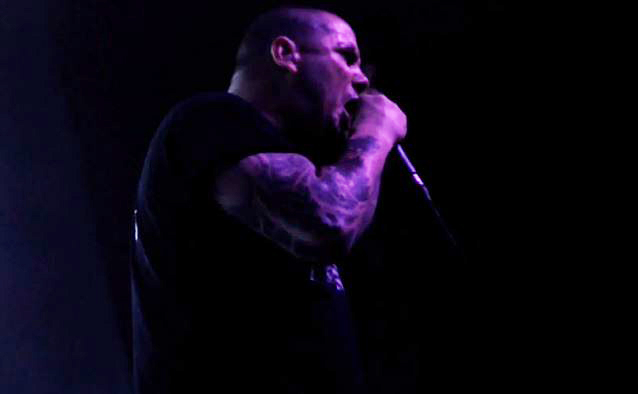 Anselmo's first-ever solo album (made available under the PHILIP H. ANSELMO & THE ILLEGALS banner), "Walk Through Exits Only", sold around 8,700 copies in the United States in its first week of release to debut at position No. 35 on The Billboard 200 chart.

Phil and the band will hit the road in 2014 for Leg Two of their "Technicians Of Distortion" tour. The trek kicks off January 10 in Houston, will play intimate rock clubs exclusively.

Tickets go on sale this Friday, November 22. Log on to TheHousecoreRecords.com for all ticketing information.