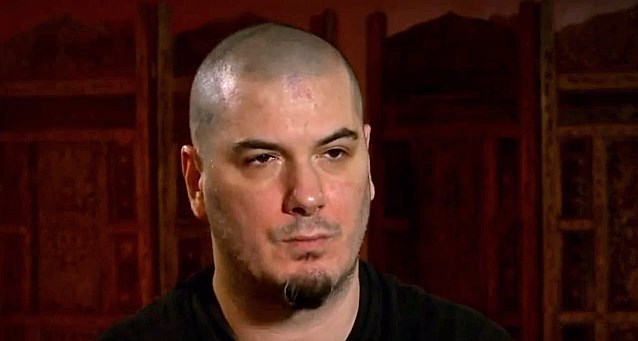 Former PANTERA and current DOWN singer Philip Anselmo was interviewed on the latest edition of the "Maximum Threshold" radio show. You can now listen to the chat in the YouTube clip below. 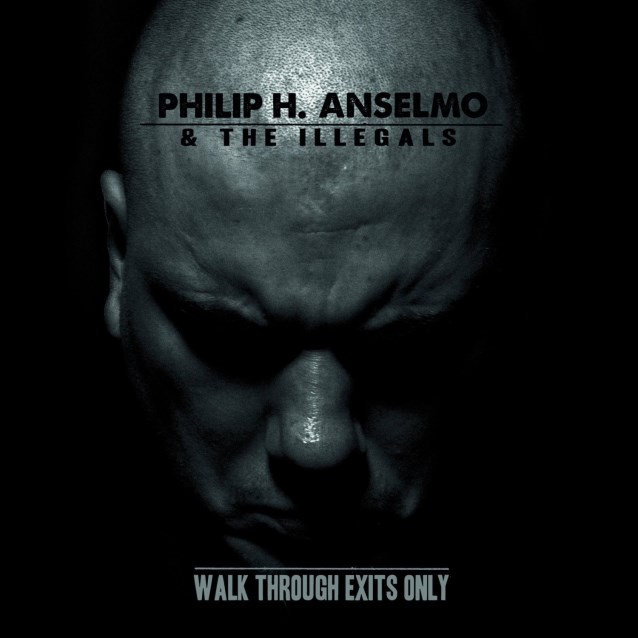