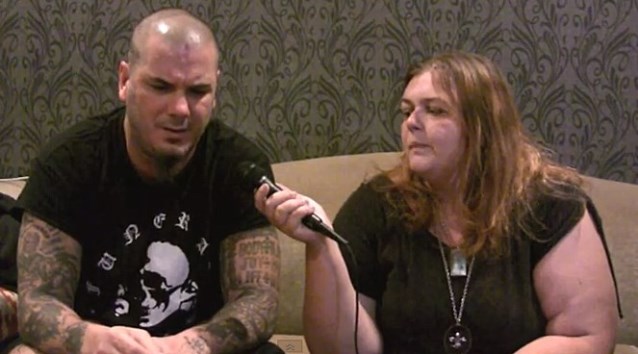 Kristyn Clarke of PopCultureMadness.com conducted an interview with former PANTERA and current DOWN frontman Philip Anselmo on August 17 at Union Transfer in Philadelphia, Pennsylvania. You can now watch the chat below.