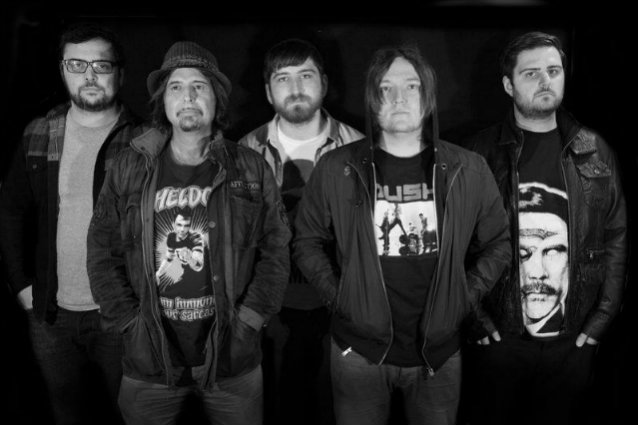 Produced by Todd Campbell at the band's own Stompbox Studios in Wales, U.K., and mixed by MOTÖRHEAD producer Cameron Webb, "Phil Campbell And The Bastard Sons" loudly shoves you head-first into its raw, gritty, classic and instantly accessible rock 'n' roll charms. Whether it's the speedy biker-charged refrain of "No Turning Back", the crunchy catchy jump of "Big Mouth" or the beautiful-yet-bombastic balladry of "Life In Space", "Phil Campbell And The Bastard Sons" brings uniquely organic life and verve to every last riff and stomp, with Starr's sensational vocals ensuring this EP will be the surprise of the 2016 rock 'n' roll release calendar.

Pre-orders with an exclusive download of "Big Mouth" will be available from September 30.