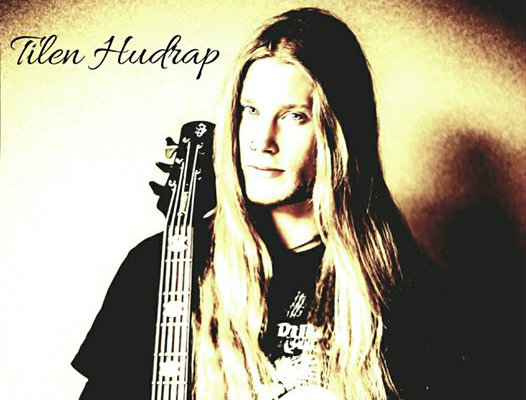 An audio clip of Hudrap playing the new PESTILENCE song "Discarnate Entity" — which will appear on "Hadeon" — can be streamed below.

PESTILENCE has just inked a deal with Hammerheart Records. The band will enter the studio in June to begin recording "Hadeon" for a late 2017 release.

Hammerheart has also come to an agreement on the PESTILENCE back catalog, but plans are still in the works to get all details finalized concerning these essential recordings ("Malleus Maleficarum", "Consuming Impulse", "Testimony Of The Ancients" and "Spheres"). It is hoped that those records will be reissued as deluxe 2-CDs and LPs later this year 2017.