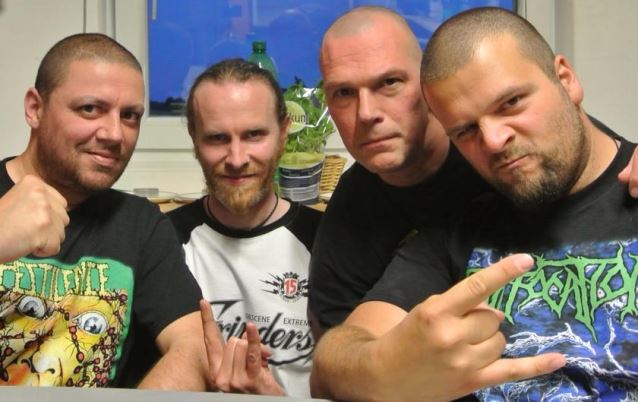 "Obsideo", the seventh album from resurrected Dutch extreme metallers PESTILENCE, will be released on October 21 via Candlelight Records. The CD was produced by PESTILENCE vocalist/guitarist Patrick Mameli and features ten new songs. According to Mameli, the album's overall lyrical theme will be "the journey of the human soul."

"Obsideo", which means to besiege, will feature band mastermind Mameli and longtime partner, guitarist Patrick Uterwijk, with new German bassist George Maier and Dave Haley. Mameli notes: "PESTILENCE is chuffed to have Dave Haley in the lineup. Dave is one of the five best extreme drummers in the world, and his talent brings PESTILENCE to new levels that couldn't be reached otherwise. Georg Maier is a young and talented bass player that will turn some heads. Both guys are really down to earth and real easy going. Of course, Patrick Uterwijk is my most respectable and long-going friend and musician."

PESTILENCE's last album, "Doctrine", was released in North America in July 2011 via Mascot Records. The eleven-track CD was recorded and mixed at Woodshed Studio in southern Germany with engineer Victor Bullok (a.k.a. V. Santura; TRIPTYKON, DARK FORTRESS). The artwork was designed by Marko Saarelainen. 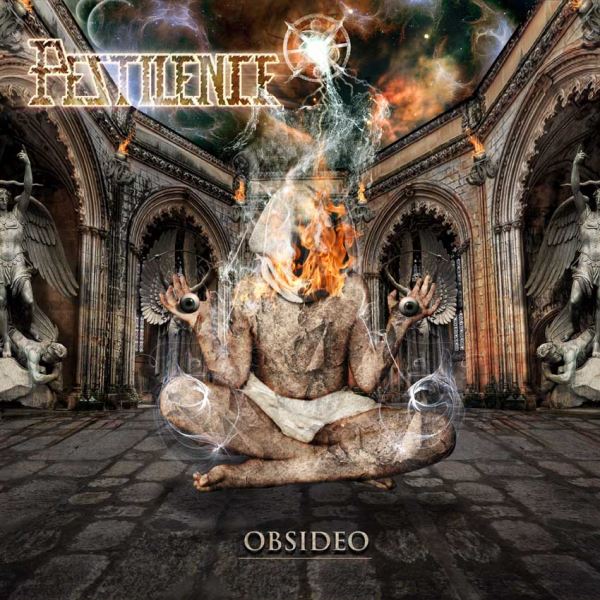