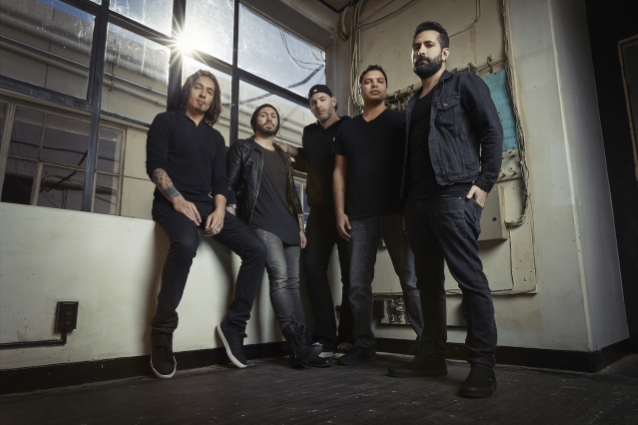 PERIPHERY will release its first live album, "Live In London", digitally on November 13.

PERIPHERY guitar player Jake Bowen comments: "For years PERIPHERY has wanted to do a live record. We'd always talk about it, what show would we capture? When would we do it? What would we want it to sound like? On November 15, 2019, we figured out the answers to those questions by capturing our entire show in London and we couldn't be more excited to show it to everyone.

"London has consistently been one of our favorite places to play, and this show was certainly one we'll never forget, so we present to you our first live album... 'Periphery: Live In London'!"

Check out the first single, "Marigold (Live In London)" , below. 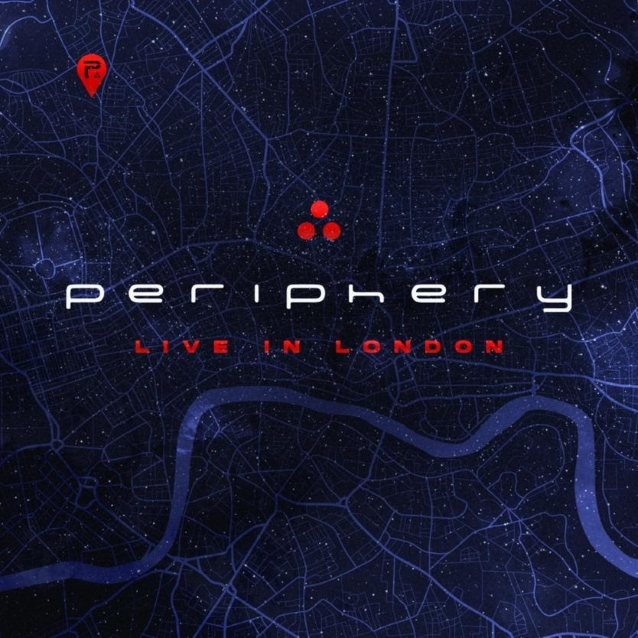