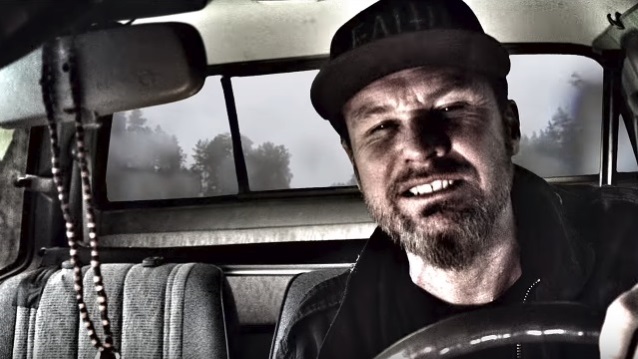 PEARL JAM bassist Jeff Ament will release his third solo album, titled "Heaven/Hell", on May 10. Ament is the second member of the group to issue a solo effort in the past year, following drummer Matt Cameron's solo debut, "Cavedweller", in late 2017.

"Heaven/Hell" was recorded between June and October 2017 by John Burton and Josh Evans at Horseback Ridge, Litho, Studio X and Warehouse.

The video for "Safe In The Car", which is set entirely in Ament's vehicle, can be seen below.

"I was seeing Cormac McCarthy's 'The Road' — you're driving to the coast and you're trying to get away from the nuclear winter and you have your dogs in the car and you're just trying to escape this horrible apocalypse that just happened," Ament told Rolling Stone about the clip.

"[The directors] asked me what I wanted [the video] to look like and the first thing that came to mind was grindhouse," the PEARL JAM bassist added. "I always loved the super high-contrast, dark look of that. It's the world coming to an end and trying to have a sense of humor about it."

In addition to a full month of European dates, PEARL JAM will play two shows apiece at Seattle's Safeco Field, Chicago's Wrigley Field and Boston's Fenway Park, as well as a gig in Missoula, Montana. 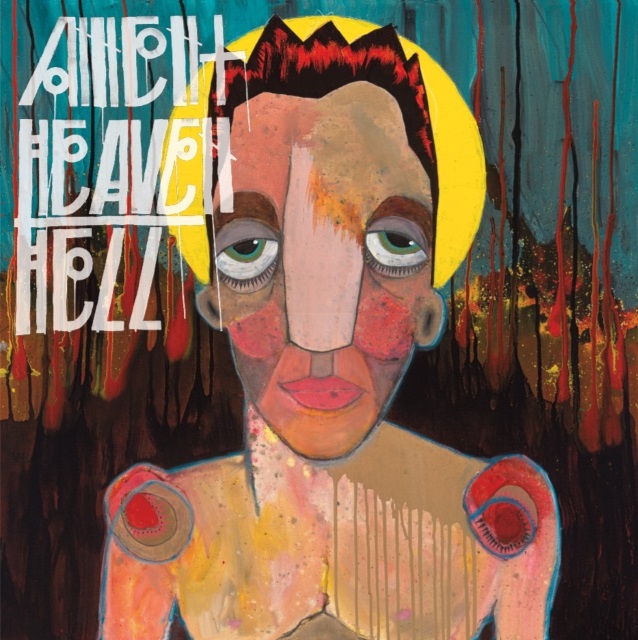