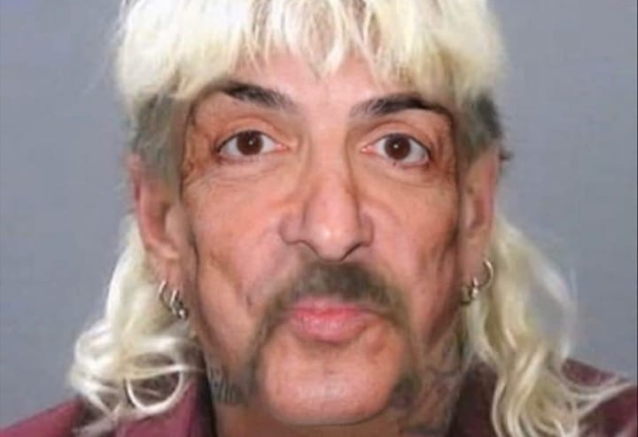 Paul Stanley has shared a new meme of himself as "Tiger King" star Joe Exotic.

The KISS frontman took to his Twitter to post the funny photo of himself posing as Joe — former owner of an exotic animal park in the United States.

Stanley wrote in an accompanying message: " OMG!!! Found THIS... EVERYONE Has Too Much Free Time!!"

Exotic, whose real name is real name Joseph Allen Maldonado-Passage, is the star of the Netflix documentary "Tiger King: Murder, Mayhem And Madness", which follows his life and alleged crimes. The docuseries has been described as "part work of true crime, part graphic nature documentary, and part trashy reality show," and has lent itself to viral moments on Twitter, Instagram, giving new viewers jokes aplenty to connect with.

Joe is currently serving a 22-year sentence for 17 counts of animal cruelty, as well as attempting to hire a hitman to kill his archenemy, Carole Baskin, a prominent animal rights activist.

According to CNET, "Tiger King: Murder, Mayhem And Madness" remained the No. 1 most-watched show on Netflix on Wednesday and the filmmakers have said they have enough footage for a follow-up.

OMG!!! Found THIS... EVERYONE Has Too Much Free Time!! pic.twitter.com/hyAZDWtC3i