"A Tribute To Iron Maiden - Celebrating The Beast Vol. 1 (The Evil That Men Do)" track listing:

Speaking about why he thinks his two LPs with MAIDEN became timeless and iconic in the rock history, Di'Anno told Spotlight Report: "I think because when we started, the whole punk thing was so bloody huge, which I loved and still love punk to this day, and the heavier music just became so distant; they called it dinosaur rock back in the day." 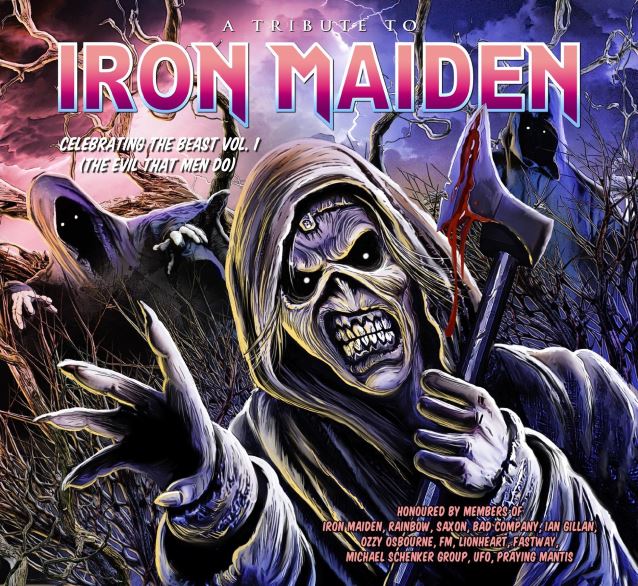