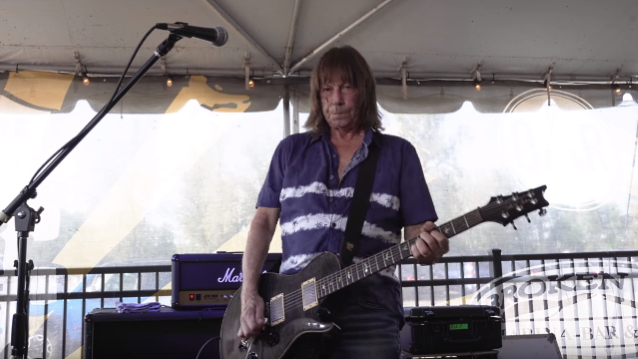 After 40-plus years of slinging his six-string all over the world, you'd think Pat Travers would be slowing down, settling into his well-worn blues rock groove that has earned him great critical acclaim as well as a massive worldwide fanbase. Instead Travers appears to be ramping up and looking for new horizons to conquer. On the heels of his superb 2015 album "Retro Rocket", Travers brings what is sure to be called one of the most unique records of his distinguished career: a full album of swinging big band classics from the '40s and '50s given a whole new sound and energy courtesy of Travers's superb skill as an arranger and interpreter. The album is called simply "Swing!" and it features full band rock arrangements of Louis Prima's "Sing Sing Sing", Duke Elington's "Take The 'A' Train", Glenn Miller's "In The Mood" and many more. The result is an incredible listening experience of familiar tunes played like you've never heard them before.

Travers explains the genesis and creation of the album: "A little while ago, I had the '40s channel on satellite radio playing and I started thinking that it would be fun to get into that Big Band Swing era music. I thought that I could find a place for my guitar style in there and I asked the people at Cleopatra Records if they thought so too. They did and with Cleopatra's endorsement, I started to research the music and the bands and players from that time period.

"The first thing I discovered was that these Big Bands were a lot like the rock bands that came along in later years. They had a lot of power (sixteen horn players!) and the bass players and drummers were powerhouses. The soloists, guys like Ray Anthony on trumpet, had a ton of flare and chops and I found them very inspiring.

"I was fortunate to have my friend and great keyboardist Michael Franklin help me with the horn arrangements and getting the players for the recording sessions. Working with a baritone sax, trombone, alto sax, and trumpet was one of the best studio experiences I've ever had. These guys can play! Plus having Michael Franklin's brother Tim Franklin playing the upright bass just made everything legit.

"I also wanted to have my trio of Tommy Craig (drums) and David Pastorius (bass) try out some of the classic '40s tunes in a more rocked out minimal style. I think that we have been very successful in adapting the Big Band sound to a more contemporary blues/rock thing. Classic Big Band hits like 'Sing Sing Sing' and 'In The Mood' were a ton of fun to record.

"All in all, I think what we've done here is make that great old 1940s-era Big Band music sound accessible to contemporary audiences and it certainly does swing!"

"Swing!" will be available on both CD (in a special digipak package) and vinyl in your choice of blue or red as well as digital. 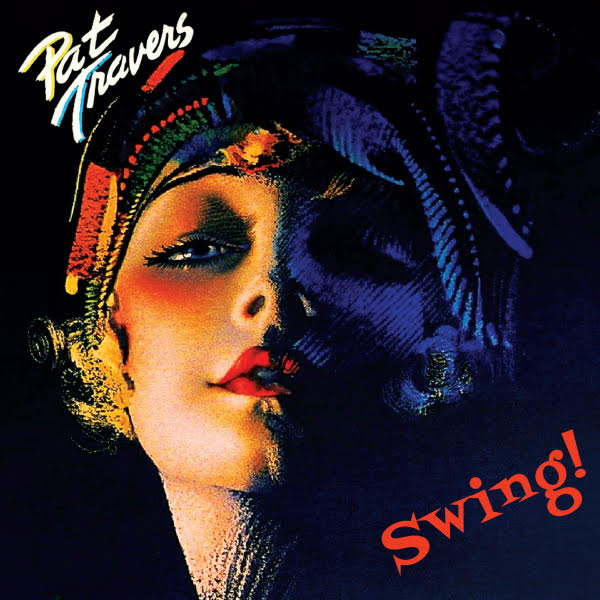