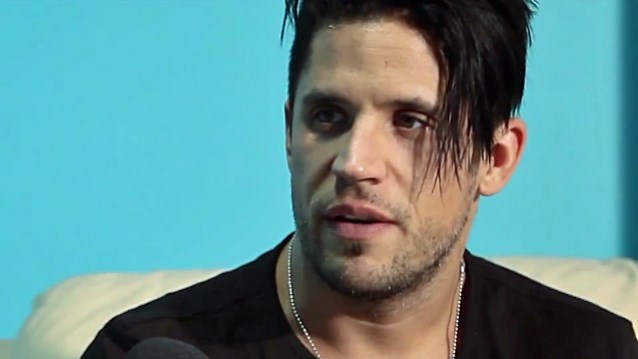 The Front Row Report recently conducted an interview with PAPA ROACH bassist Tobin Esperance. You can now listen to the chat in the YouTube clip below.

Speaking about PAPA ROACH's collaboration with father-and-son super-producers Kevin and Kane Churko (FIVE FINGER DEATH PUNCH, IN THIS MOMENT) on the band's eighth full-length album, "F.E.A.R.", which is being released on January 27 via Eleven Seven Music), Tobin said: "Working with the Churkos was very easy. 'Cause they're just really professional guys who know all the elements of producing and songwriting and engineering. They have a sound that's all their own, and sonically, it's just a massive sound. It's undeniably just huge and heavy. So we knew that part was covered. It was really just focusing on getting the best ideas — lyrically and musically — down. And they helped facilitate that. And it was really just an overall easy experience. I think we worked very well together. We share a lot of similarities in how we do things, and we also share a lot of differences in how we like to approach things, but I think that push and pull is what made this record kind of sound unique and fitting for PAPA ROACH."

"F.E.A.R." was recorded in Las Vegas, taking the band out of their Sacramento, California home base for the first time since 2006.

PAPA ROACH frontman Jacoby Shaddix told The Pulse Of Radio that he wasn't very happy at first about going to Sin City to record. "I ended up in this city where I've had some of my greatest failures and worst decision making, and some of my biggest debacles of my life happened in Vegas, you know," he said. "And I believe I was sent back to that city to go do right this time, and we went there and I just faced that fear of living in this city that I felt was gonna eat me alive. But really and truly I just gave myself to this music 100 percent, and that's what pulled me through."

Shaddix admitted that the band went into the studio this time with almost no new material prepared, explaining, "Usually when we begin working, we'll have a bunch of demos, and I'll have a bag of lyrics ready to go. We didn't have those things this time."

Guitarist Jerry Horton added, "We walked into the studio with nothing. It was frightening since it was so different, but it was also liberating. Once the ball started rolling, it was a snowball effect."

PAPA ROACH and SEETHER have teamed up for a co-headlining North American tour that kicked off on January 9 in Orlando, Florida and winds down on February 7 in Las Vegas. 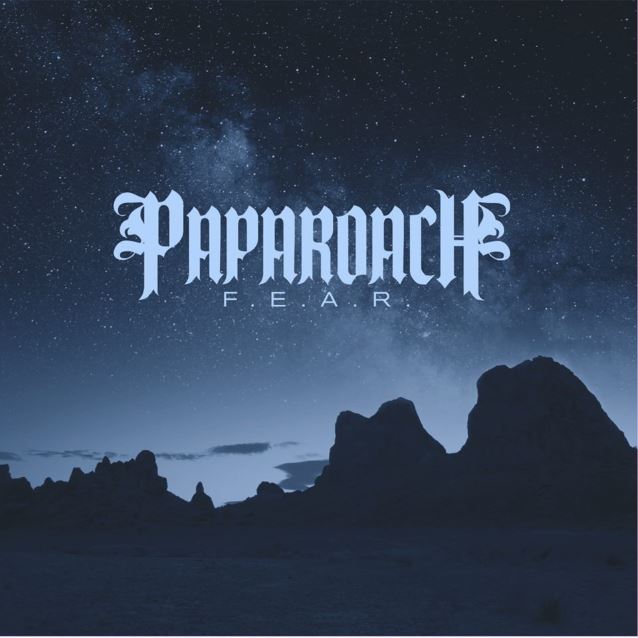