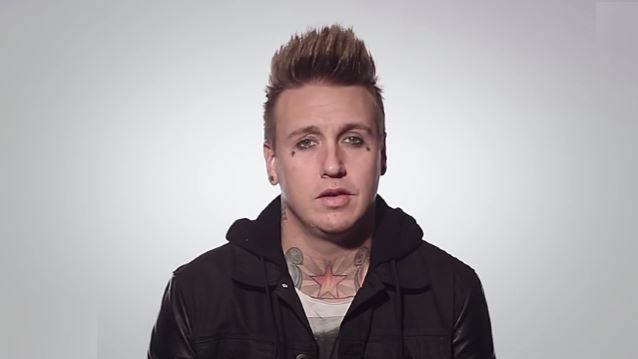 With the holiday season upon us and PAPA ROACH gearing up to release a new album next month, frontman Jacoby Shaddix took a look back at the band's very first official recording — an independently released and now extremely rare 1994 EP called "Potatoes For Christmas". Shaddix told The Pulse Of Radio the Christmas story behind the record's name. "When my grandfather was growing up, his family was so poor — literally like starving poor," he said. "On Christmas, the kids woke up and opened up a box, and what was in the box? Giant bags of potatoes. And that's what they got for Christmas, was potatoes for Christmas. And they were grateful for it. They were happy about it. And I remember when, you know, we had a Christmas at his house and he told me that story, you know, and I'm opening up these kick-ass presents, you know, I'm like, 'Man, I got it made, like my grandpa, all he got for Christmas was potatoes!' Like, and that's a true story, you know, so it makes me grateful."

The grandfather Shaddix referred to was actually his late step-grandfather, Howard William Roatch — who was nicknamed Papa Roach.

The band's eighth studio effort, "F.E.A.R.", is out January 27. The title track is currently No. 8 on the rock radio chart.

PAPA ROACH and SEETHER will team up for a co-headlining North American tour that kicks off on January 9 in Orlando, Florida.