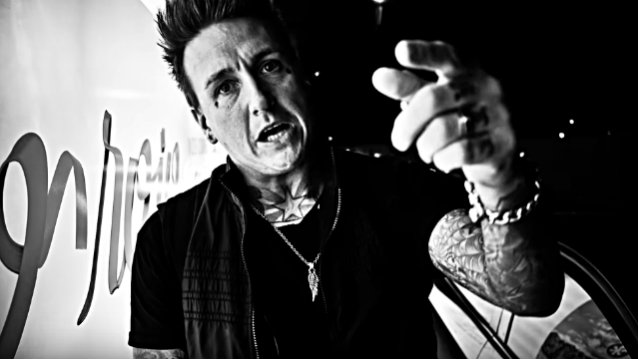 On December 5, PAPA ROACH frontman Jacoby Shaddix lost his passport between Los Angeles and Dallas on his way to the band's show in Bogota, Colombia and was forced to stay behind and figure out a way to get a new one. The next day, his bandmates were at the show in Bogota waiting for him to arrive. A two-minute video recap of the events is available below.

PAPA ROACH recently released a new song called "Crooked Teeth". The track is taken from the band's upcoming album, which is tentatively due in early 2017.

PAPA ROACH recorded the new album at Steakhouse studio in North Hollywood, California, which gave the band a whole different feel. Jacoby told the "Whiplash" radio show: "L.A. brought a whole different kind of gnarly, rugged street vibe out of our band. I think that's kind of the thing that we lost over the course of our records...it's like, 'Go back and rediscover your struggle, homie. Rediscover what people are going through out on the street.'"

Shaddix added: "I do a lot of work out in the community back home, helping people in need and stuff like that, and I see that the struggle is real. We're in North Hollywood, so it's, like, gunshots are going off, and we're, like, hanging outside the studio. Helicopters are flying over. And I'm, like, 'This is where I need to be making a record.'" 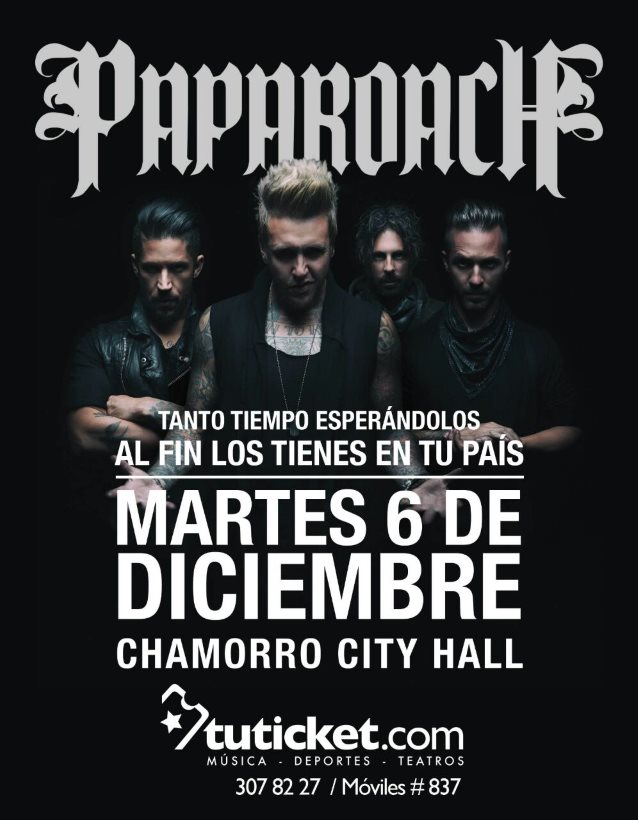