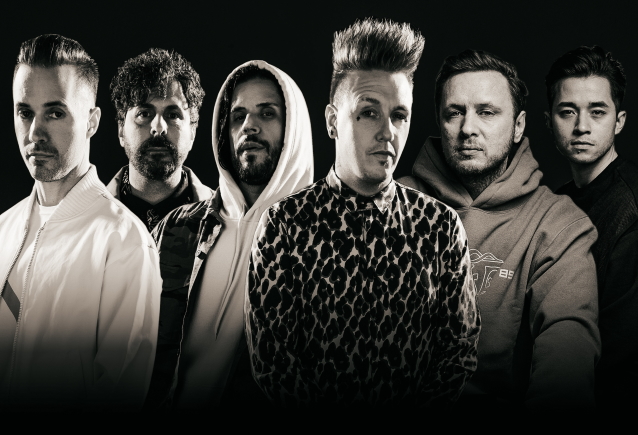 California rockers PAPA ROACH continue to demonstrate their sonic versatility in new collaboration with renowned German producers/DJs VIZE titled "Core (That's Who We Are)" . The founders of "slap house" provide a warm pulsating base to a track that when teamed with PAPA ROACH frontman Jacoby Shaddix's slick and nimble vocals make for a summer anthem fans of each will eagerly spur curiosity for more. The new single went live at midnight local time with its accompanying video launching shortly through a special YouTube Red Carpet premiere via Rodeo today at 9:45 a.m. PST, featuring Shaddix and Vitali from VIZE.

"I'm so stoked to be on a track with VIZE," shares Jacoby, "I'm always looking for ways to break down walls and bring people together and this track, 'Core', was the perfect collaboration to do that. Bringing EDM rock and pop together is new and exciting. Music brings unity and we all know the world needs more unity! God speed!"

Calling it a sensation would not be enough to describe this collaboration by PAPA ROACH and one of Europe's leading and biggest dance/electronic music acts VIZE — a Top 300 artist on Spotify with over 14 million monthly listeners. Seemingly not fitting together sonically at a first glance, those two acts came together for a truly unique alliance that breaks open borders between dance/electronic music, rock and pop music. "Core" is a fresh fusion of those sound origins that allow for shout along-moments as well working perfectly as a stadium or arena hymn for whenever clubs and concert venues are going back to business or even now during the European soccer championships.

PAPA ROACH, having a track record of multiple hits from the early 2000s up until today, has proven in the past years that its music shines brighter than ever. Being known for stretching their boundaries throughout the years is showing more than ever in their recent releases and features with artists outside their genre, such as their 2017 tracks "Periscope" featuring Skylar Grey, "Sunrise Trailer Park" featuring Machine Gun Kelly and most recently also their collaboration with TikTok star and up-and-coming artist Jeris Johnson on a new version of PAPA ROACH's iconic hit "Last Resort". Not to mention their hit team-up with Kayzo and Sullivan King for single "Domination".

PAPA ROACH released its second greatest-hits collection, "Greatest Hits Vol.2: The Better Noise Years", back in March of this year, celebrating the last 10 years of hits in a 21-song collection. The two-time Grammy-nominated, platinum-selling leaders in alternative hard rock, who in 2020 celebrated 20 years since their debut album, "Infest", have sold over 20 million records worldwide, garnered over two billion streams to date, and charted 22 Top 10 singles, 19 Top 5 hit singles and eight No. 1 hit singles on three different radio formats (Active Rock, Alternative and Top 40) further solidifying PAPA ROACH as one of the most successful alternative rock bands of their era. 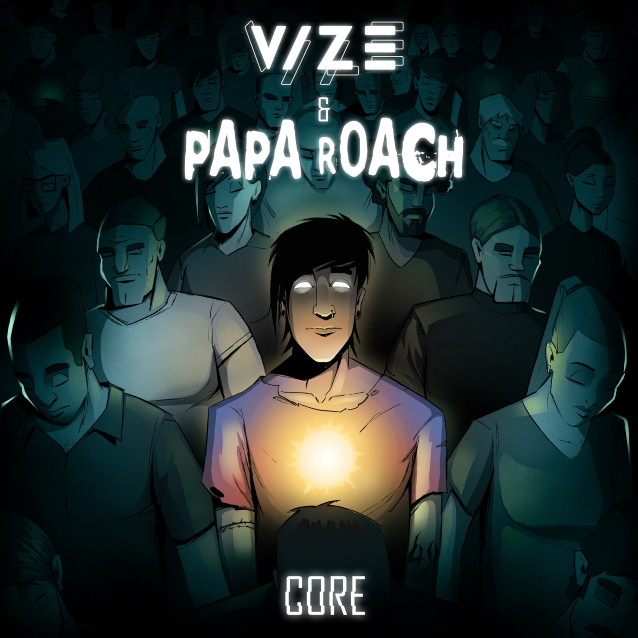