A PANTERA Halloween shirt, which recreates the classic cover art of the band's 1992 album "Vulgar Display Of Power" but with a pumpkin instead of photo of a man being punched in the face, is now available from the band's official webstore.

As previously reported, two new PANTERA compilations will be released this fall.

"History Of Hostility" is a nine-track PANTERA primer that includes some of the band's most legendary tracks from all five studio albums. It will be released on CD and LP on October 30.

Rhino will also release a new boxed set and single disc compilation, "The Complete Studio Albums 1990-2000", consisting of "Cowboys From Hell" (1990), "Vulgar Display Of Power" (1992), "Far Beyond Driven" (1994), "The Great Southern Trendkill" (1996), and "Reinventing The Steel" (2000). Two versions of the collection will be released on December 11, one a five-CD set and the other a limited edition five-LP set on colored vinyl. The LP version of the studio albums box also includes a seven-inch single with two rare, non-albums tracks making their vinyl debut. The first is "Piss", a song that debuted in 2012 on the 20th-anniversary edition of "Vulgar Display Of Power". The second is "Avoid The Light" from the "Dracula 2000" soundtrack.

Late PANTERA guitarist "Dimebag" Darrell Abbott's longtime girlfriend Rita Haney in 2011 called on ex-PANTERA drummer Vinnie Paul Abbott and singer Philip Anselmo to settle their differences in honor of Dimebag, who was shot and killed by a crazed gunman while performing with DAMAGEPLAN at a Columbus, Ohio rock club in December 2004. 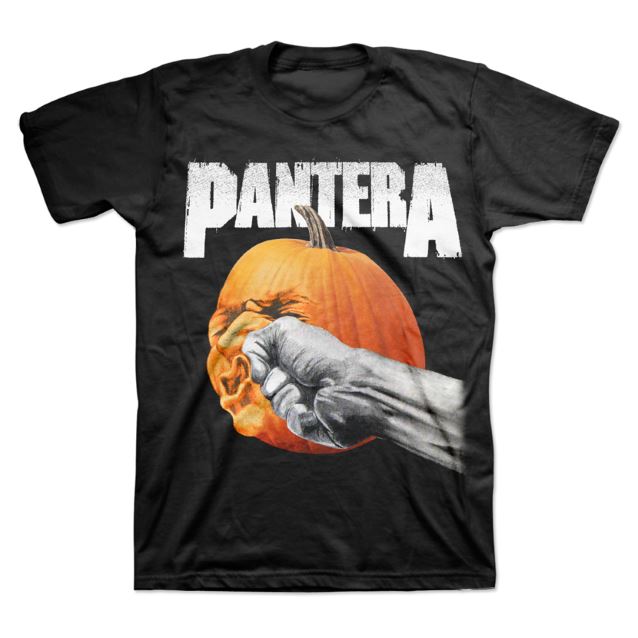