Pamela Moore — best known for her performance as Sister Mary on QUEENSRŸCHE's 1988 epic concept album "Operation: Mindcrime" and 2006's epic sequel "Operation: Mindcrime II" — and Norwegian hard rock band MALICE IN WONDERLAND were the featured guests on this past Saturday's (December 27) edition of the "Maximum Threshold" show. The program is now available for download at this location (click on "Listen" graphic).

MALICE IN WONDERLAND recently posted the full-length version of its new single called "A Tear & A Whisper" on the group's MySpace page. The track is the debut single from the band's forthcoming album "Diamonds & Debauchery" and also is the first release from MALICE IN WONDERLAND in three years. According to a press release, "The song shows the band from a more mellow yet melodic side. [It] also proves how much diversity there is within the band." 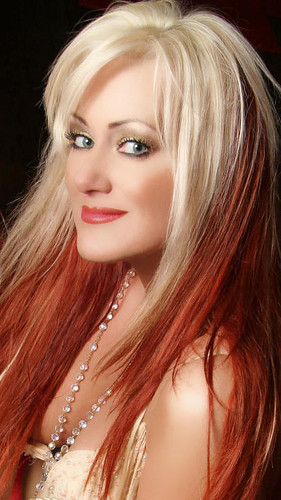 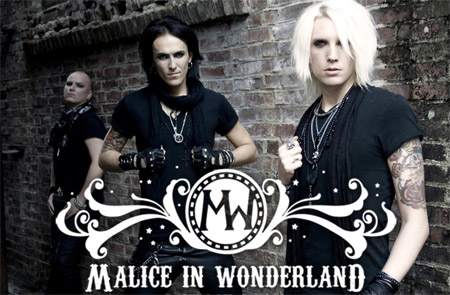