Gothenburg, Sweden-based thrashers PAGANDOM will release their new album, "Hurt As A Shadow", on October 28 via Gain Music Entertainment, which is distributed and partly owned by Sony Music.

Anders Björler (AT THE GATES), Mikael Stanne (DARK TRANQUILLITY) and Peter Iwers (IN FLAMES) all have at least one thing in common besides being the originators of "the Gothenburg sound" — they were all huge fans of PAGANDOM in their teens.

Formed in 1987, PAGANDOM made their stage debut the following year at a local thrash fest, also featuring GROTESQUE (first gig), MORBID (post-Pelle Dead) and NIHILIST (pre-ENTOMBED) to mention a few. After putting out some legendary demo tapes, PAGANDOM signed a deal with German label Inline Music and released their debut album, "Crushtime", in 1994. They disbanded in 1996.

Being asked to reunite for a gig at the Gothenburg Sound Festival in 2014, founding members Christian Jansson and Martin Carlsson reached out to Sören Fardvik and Anders Björler to replace the other two unavailable original members. They focused on material from their first two demos, "Instead Of Watching Your Funeral I Watch You Live" (1989) and "Hear Your Naked Skin Say Ashes To Ashes" (1990), to celebrate the pre-"Gothenburg sound" era and the impact it had on what was to come, with the intention of doing the festival as a one off thing. However, the response from outside the band and the chemistry within it made them think differently and started working on new material.

Said Anders: "PAGANDOM was a thrash metal band from Gothenburg formed in 1987, which had a huge impact on the local scene in the late '80s/early '90s. This is pure nostalgia on my part." 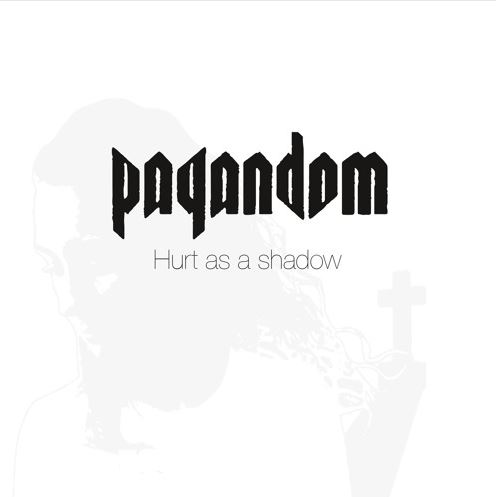