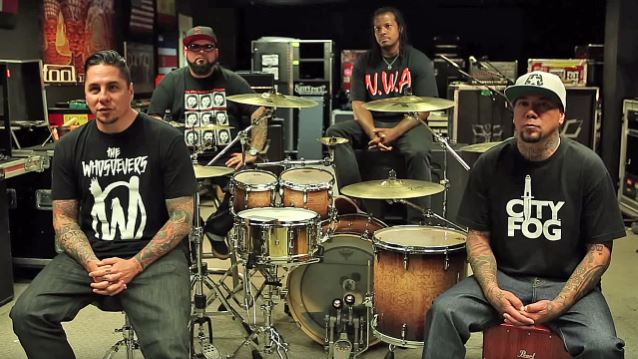 "Criminal Conversations", a brand new song from Grammy-nominated SoCal hard rockers P.O.D., can be streamed below. The track, which features a guest appearance by IN THIS MOMENT singer Maria Brink, is taken from P.O.D.'s ninth studio album, "The Awakening", which will be released on August 21 via T-Boy/UMC. The evocative album, produced by the band's longtime collaborator and friend Howard Benson (MY CHEMICAL ROMANCE, KELLY CLARKSON), features 10 tracks and special guests Brink and Lou Koller from SICK OF IT ALL. 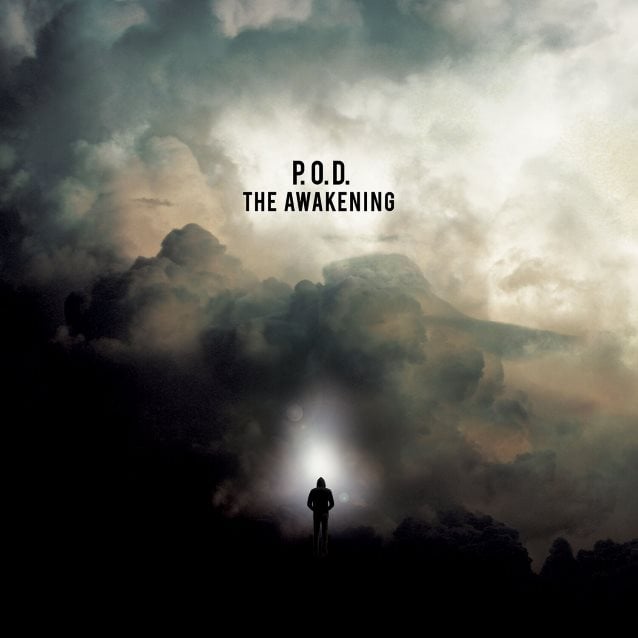