This year, Mascot Records will release "Christmas Rocks", a collection of Christmas tunes from many of its bands, including a new, original song from P.O.D., "Christmas Lullaby". Other participating artists include 10 YEARS, BLACK STONE CHERRY, CROBOT, DRAGGED UNDER, OTHERWISE and AYREON.

Look for one new track to be released each week.

P.O.D. singer Sonny Sandoval stated about "Christmas Lullaby": "With limited time, we went into the studio under the impression we were supposed to record a rock and roll, novelty, holiday jingle. To our surprise, we came out with a Christmas lullaby that will prove, in time, to be a classic, timeless holiday song that will always be a part of your special Christmas memories from now on."

Added guitarist Marcos Curiel: "'Christmas Lullaby' inspires me, gives me hope during these uncertain times. It's a positive, beautiful Christmas vibration. Thought-provoking and heartfelt. It resonates from Southtown, San Diego, all the way to the North Pole."

P.O.D.'s latest album, "Circles", was released in November 2018 via Mascot Label Group. The disc saw the band collaborating with the Los Angeles-based production duo called the Heavy (Jason Bell and Jordan Miller), who ensured the album is contemporary sounding without losing any of the band's core sonic signifiers.

Sandoval told the "Mike James Rock Show" about the musical direction of "Circles": "I don't think it's a shock — like, a completely different direction — but we have so many different elements in our music, and I think with this record, it might be heavy-stacked on certain elements. We weren't trying to make this 'heavy' record. Sometimes, you're, like, 'I just want to make a heavy song,' or sometimes, 'I want to do something more reggae.' It's part of the writing process, but for us this time, after coming off the last record and just being so jaded by the music industry, it was, like, 'You know what? What do we have to lose?' If anything, we know that is true is that our loyal fan base has been there and will be there. [They've] been there so long, that's the only reason why we get to keep doing this. It's like, 'You know what? They're going to appreciate or understand whatever we put out,' so we kind of had this 'we-don't-have-nothing-to-lose' [sic] mentality. It wasn't trying to overthink it... [We] didn't really stick to a plan, [but] just had fun doing it." 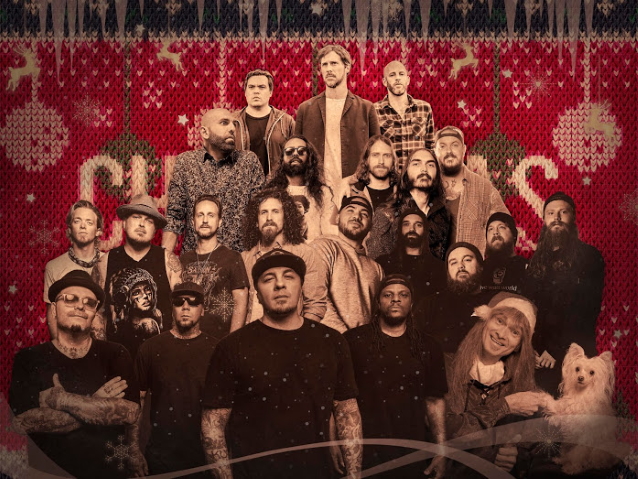 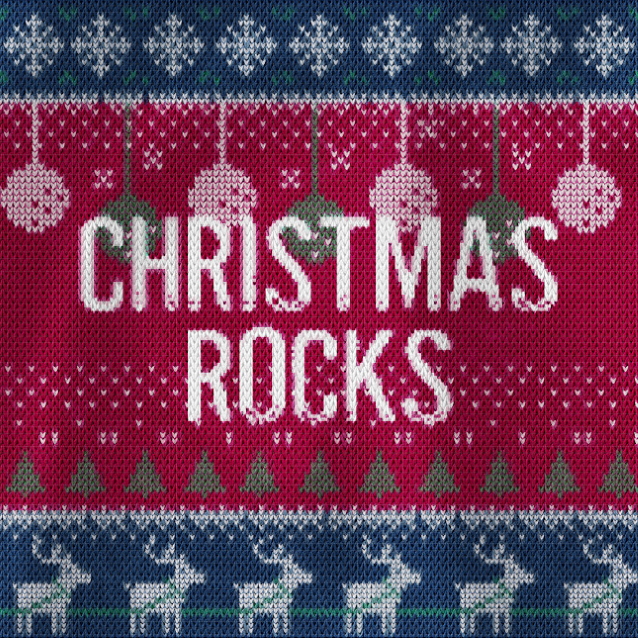