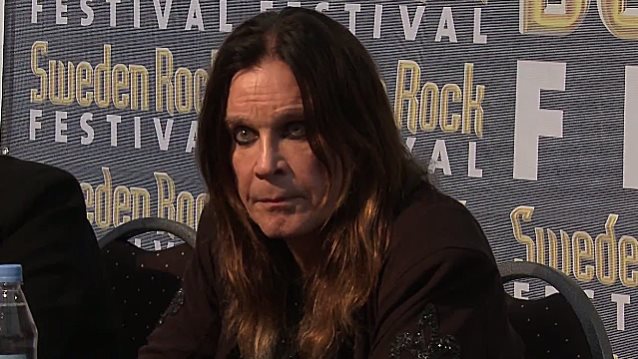 Ozzy Osbourne's "Memoirs Of A Madman" CD has sold 4,200 copies in the United States in its first week of release to debut at position No. 90 on The Billboard 200 chart. The collection serves as a career-spanning audio release, featuring 17 of Ozzy's greatest hit singles compiled in one place for the first time in his career. Released on October 7 via Epic Records/Legacy Recordings, it is available in a single CD, two-LP set and two-LP picture disc set configurations.

The "Memoirs Of A Madman" DVD is a definitive visual two-disc DVD set which includes classic music videos, along withunreleased and out-of-print live performances, plus interviews from his solo career. Both sets offer fans of the multi-platinum recording artist, Rock And Roll Hall Of Fame inductee and three-time Grammy-winning singer and songwriter hours of entertainment from Ozzy's distinguished solo career.

Osbourne 's ongoing solo career spans four decades — as both a successful solo artist and as the lead singer of BLACK SABBATH — and his music is as relevant today as ever; it still resonates daily on TV, in movies, on radio and at stadium sports events. Ozzy's latest solo release — his tenth studio album, 2010's "Scream" — debuted at No. 4 on the Billboard chart, featuring the No. 1 Mainstream Rock smash "Let Me Hear You Scream".

From the first notes of Ozzy's 1980's solo debut "Blizzard Of Ozz" and follow-up "Diary Of A Madman" to classic albums "No More Tears" and "Scream", no hard rock solo artist has had quite the same reach as Ozzy; his distinctive vocal delivery and larger than life onstage persona quickly endeared him to millions of rockers. Ozzy immediately had the attention of fans of heavy music with rock staples "Crazy Train", "Mr. Crowley" and "Flying High Again". With the 1991 release "No More Tears", Ozzy continued his radio success with acclaimed and hugely successful singles "No More Tears" and the smash hit "Mama, I'm Coming Home".

Details on the "Memoirs Of A Madman" 2-DVD set are as follows:

DVD One features more than two dozen of Ozzy's classic and unforgettable music videos from across his discography, including a bonus alternate version of "Mama, I'm Coming Home" and making-of footage from the videos "Let Me Hear You Scream" and "Life Won't Wait".

DVD Two features live performances and interview clips spanning Ozzy's solo journey, much of which makes its debut on DVD. Some selections have appeared on long-out-of-print VHS releases; others will be seen here for the first time, making this an essential package for fans old and new. Ozzy's union of music and visuals could not be more perfect, and the "Memoirs Of A Madman" DVD showcases that to brilliant effect.

The "Memoirs Of A Madman" DVD track listing is as follows:

* Bark At The Moon
* So Tired
* The Ultimate Sin
* Lightning Strikes
* Crazy Train
* Miracle Man
* Crazy Babies
* Breaking All The Rules
* No More Tears
* Mama, I'm Coming Home
* Mr. Tinkertrain
* Time After Time
* Road To Nowhere
* I Don't Want To Change The World (Live)
* Changes
* Perry Mason
* I Just Want You
* See You On The Other Side
* Back On Earth
* Gets Me Through
* Dreamer
* In My Life
* I Don't Wanna Stop
* Let Me Hear You Scream
* Life Won't Wait
* Let It Die

* Bark At The Moon
* Never Know Why

* Killer Of Giants
* Thank God For The Bomb
* Secret Loser

* I Don't Want To Change The World
* Road To Nowhere

* Let Me Hear You Scream 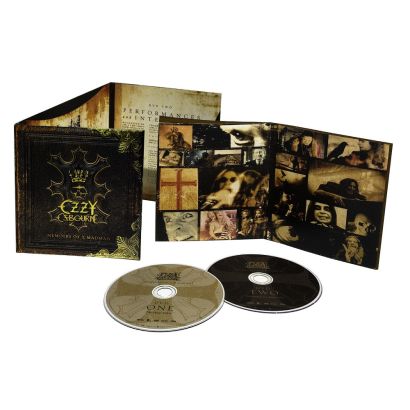 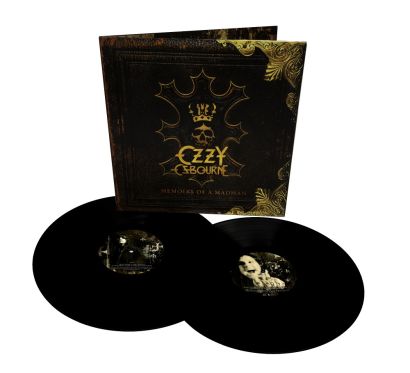 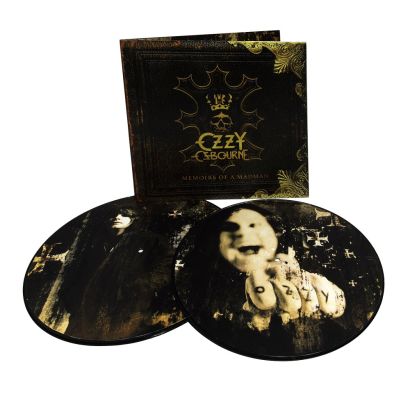 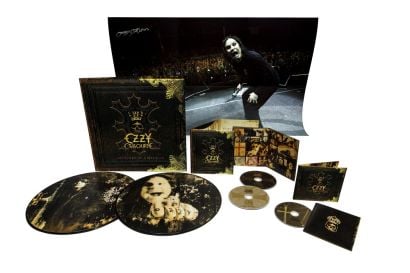 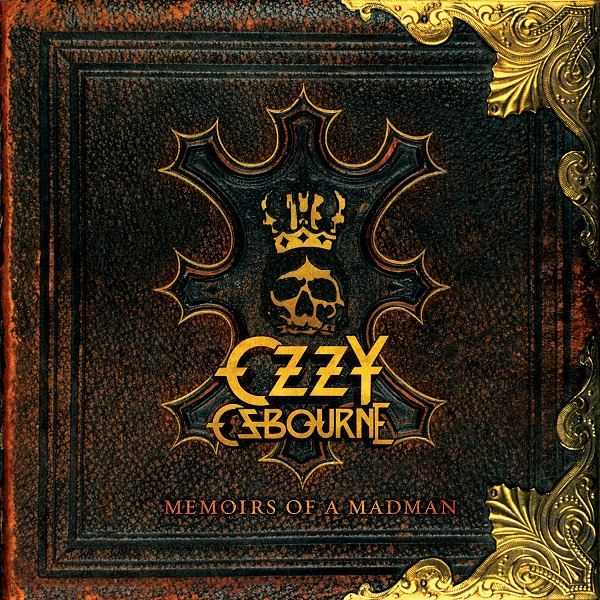