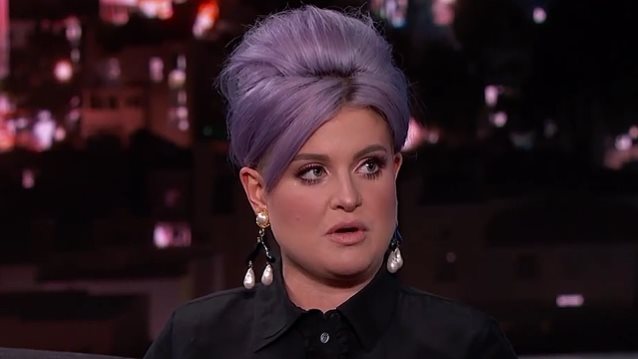 After one Twitter user told Kelly to "hate your father not the woman.. HE did this 2 ur family ... Again.", Kelly responded: "are you in my family? NO YOU ARE NOT YOU HAVE NO IDEA WHAT SHE DID! So keep ur high-mighty opinions to yourself!"

Another user told Kelly: "why would it only be one persons fault??? It takes 2 to tango - both guilty. She knew he was married". Kelly then fired back: "my father is almost 70 ever heard of elder abuse?"

Kelly's mother, Sharon, commented on the tweet during a conversation with her "The Talk" co-hosts on Tuesday (May 24). She said: "Oh, Kelly has the best sense of humor ever. What can you do but laugh. You have to laugh. And she's just so funny.

"She loves us. She can do what she wants," Sharon concluded. "She's an adult."

A source told Page Six last week that Ozzy has cut off contact with his alleged mistress and added, "His family really is very important to him and he's come to his senses. Sharon is Ozzy's whole life; he can't manage without her."

Ozzy was reportedly seeing a 45-year-old celebrity hairstylist for at least six months in addition to rumored encounters with at least two other women.

The insider also said of Sharon's attitude about taking him back: "She'll wait months. It's a huge decision with a lot of moving parts, so she's going to see how everything shakes out before deciding what she wants to do and what is best for their kids."

Ozzy and Sharon were videotaped on Friday (May 20) leaving a Beverly Hills, California medical building. They were also were previously seen in public together at a press conference announcing Ozzfest Meets Knotfest, a two-day combined metal and heavy rock festival that will be headlined by SABBATH and SLIPKNOT in September.

The two shared the stage and Ozzy even put his arms around his wife, although the gesture was not returned.

Sharon, who has said she will continue to manage Ozzy's career, addressed the trouble in her marriage during a May 10 appearance on "The Talk", saying: "I don't know where I am going, who I'm going with and I just need time to think and really think about myself and what I really want for the rest of my life."

She admitted that she kicked Ozzy out of their Beverly Hills home, although he has since returned and she has left. 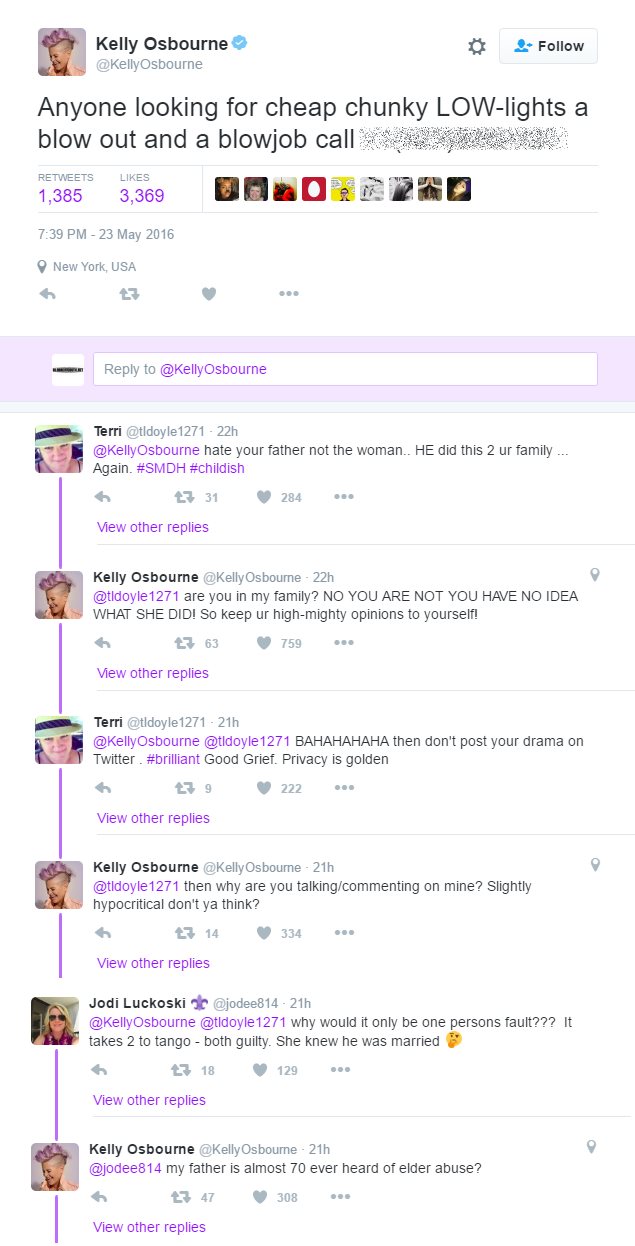