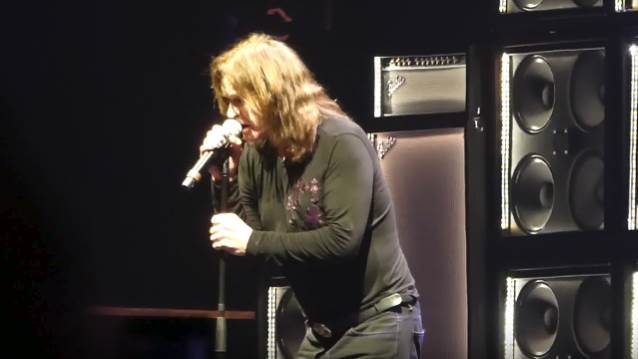 Ozzy Osbourne performed at Olimpiyskiy Stadium in Moscow, Russia on Friday, June 1 as part of his last world tour. He was joined at the gig by his longtime collaborators Zakk Wylde (guitar), Rob "Blasko" Nicholson (bass), Tommy Clufetos (drums) and Adam Wakeman (keyboards).

On Thursday, at a meeting with Russian fans and mass media, the BLACK SABBATH singer promised that this would not be his last visit to Russia. According to TASS, he explained that this current tour, which will last until 2020, is indeed his last world tour. However, he added that he "cannot leave music", because this is "all his life."

The main North American leg of "No More Tours 2" will launch on August 30 at the PPL Center in Allentown, Pennsylvania and run through October 13 at the MGM Grand Garden Arena in Las Vegas, Nevada. Ozzy will be joined by STONE SOUR for this leg of the tour.

"No More Tours 2" is a reference to Ozzy's 1992 "No More Tours" jaunt, which was meant at the time to be his goodbye to the road.

The heavy metal legend said in a statement: "I've been extremely blessed to have had two successful music careers. I'm looking at this final tour as being a huge celebration for my fans and anyone who has enjoyed my music over the past five decades."

Ozzy admitted a while back that his voice doesn't always hold up these days. "Sometimes it blows out," he said. "I do the best I can. Sometimes I sound terrible, and sometimes it's good, you know. But I'm only human. I mean, I'm honest about it, you know."

Ozzy and BLACK SABBATH bid farewell to their 50 years on the road more than a year ago with two final concerts in their hometown of Birmingham, England. 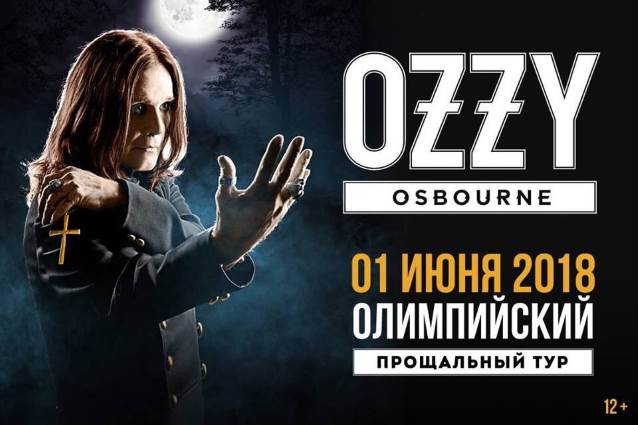