Despite the fact that he recently embarked on his farewell tour — dubbed "No More Tours 2" — Ozzy Osbourne continues to insist that he is not calling it quits.

"What I'm stopping is doing what I'm doing now, going around the world all the time," Osbourne told Philadelphia's The Inquirer. "I wish people would understand I'm not retiring. Is it my bad English accent? It's called the 'No More Tours' tour. It doesn't say 'No more tours ever.'"

Osbourne, who spent the last few years touring with BLACK SABBATH before the legendary heavy metal act retired from the road, said that he "didn't have a great time" on his final run with the band. "I spent nine or 10 years in SABBATH, but I'd been away from them for over 30 years," he explained. "With them, I'm just a singer. With me, I get to do what I want to do. I was getting bad vibes from them for being Ozzy. I don't know — what the fuck else can I be?"

Ozzy previously told Rolling Stone magazine that he wanted to "slow it down a little" and be there for his family. "I enjoy being a grandfather," he said. "I don't want to go through another generation of Osbournes without seeing them grow up." 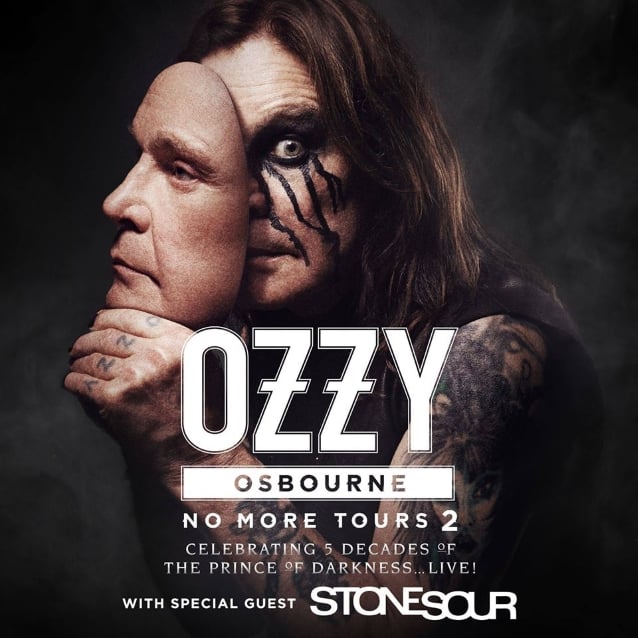