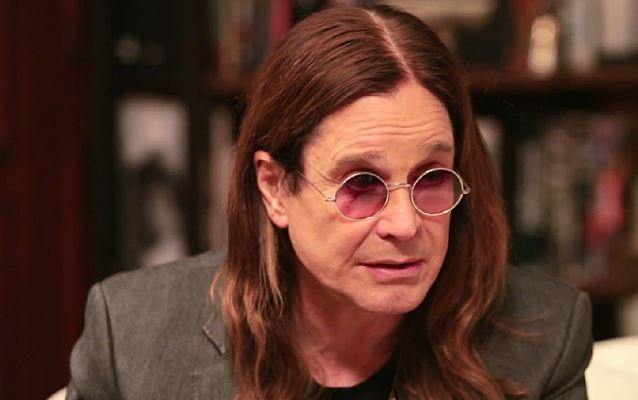 Bluewater Productions has announced the release of a brand new comic book biography on the life of a rock icon as part of their popular Orbit series. "Ozzy Osbourne: The Metal Madman" will be released this week and will be available in both print and digital.

Jump on board the crazy train and read about the artist who occupies a special place in the Rock And Roll Hall Of Fame. As the godfather of heavy metal, Ozzy Osbourne pioneered his dark sound as the front man for BLACK SABBATH. As a solo artist, he has forged a legacy, influencing modern rock, reality television, and more. "Orbit: Ozzy Osbourne: The Metal Madman" was written by Michael L. Frizell and Jayfri Hashim with art by Hashim, and features a cover by famed horror artist Stefano Cardoselli.

"Ozzy's legacy is well known," said Frizell. "A lot of research went into creating the script. One misstep, and the fans will know! Jayfri and I wanted to respect that legend — and the fans — by giving them something both familiar and unexpected. Writing about real people is often difficult, and when it's someone like Ozzy who's made himself tough to define and is a mainstay in the tabloids, we are challenged to find new ways to tell that well-known story."

"There are some celebrities we have done that are just media sensations, then you have someone like Ozzy who defines media sensation," said Bluewater publisher Darren G. Davis. "I have respect for him and his story after working on this comic book. We have done one with his wife Sharon Osbourne that did well. The Osbournes are fascinating people."

"Ozzy Osbourne: The Metal Madman" is due this week. The print version of the book is available only at Comic Flea Market at www.comicfleamarket.com, while the digital version can be download to your e-reader from iTunes, Kindle, ComiXology, DriveThru Comics, Google Play, Madefire, My Digital Comics, Overdrive, Iverse, Biblioboard, Flipkart, Axis360, Epic!, Blio, Entitle, Comicblender.com, Indie Comic Tracker, Wheeler, Scoop, Nook, Kobo and wherever eBooks are sold. 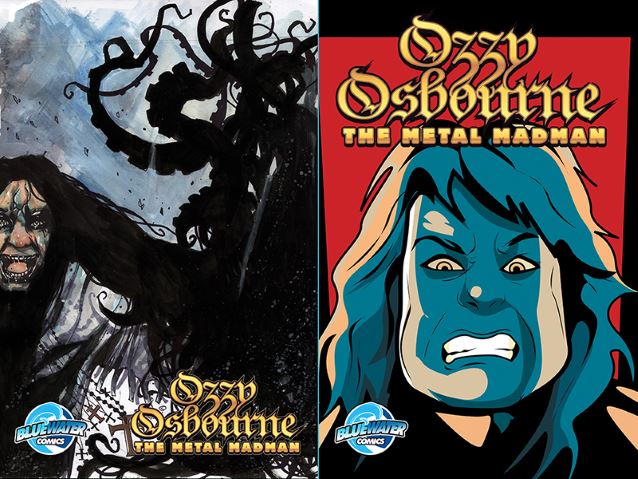