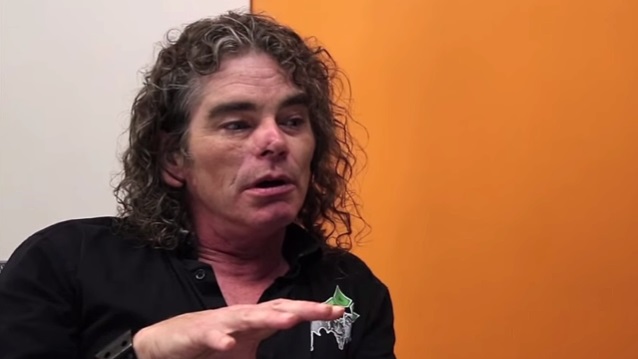 Andrew "Drewcifer" Sample of "The Pit" on the 101.5 FM K-Rock radio station in Northeast Kansas recently conducted an interview with vocalist Bobby "Blitz" Ellsworth of New Jersey thrash metal veterans OVERKILL. You can now listen to the chat below.