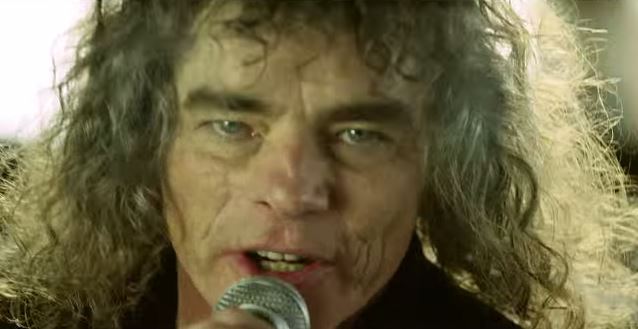 On the July 2 edition of WWUH Radio's "The House Of Zazz" metal program, host Sam Hatch spoke at length with OVERKILL frontman Bobby "Blitz" Ellsworth. You can now listen to the chat below.

"The House Of Zazz" airs Tuesday nights/Wednesday mornings from midnight until 3:00 a.m. Eastern Time on 91.3 FM WWUH (in Connecticut) and is available for streaming live via the Internet at www.wwuh.org.