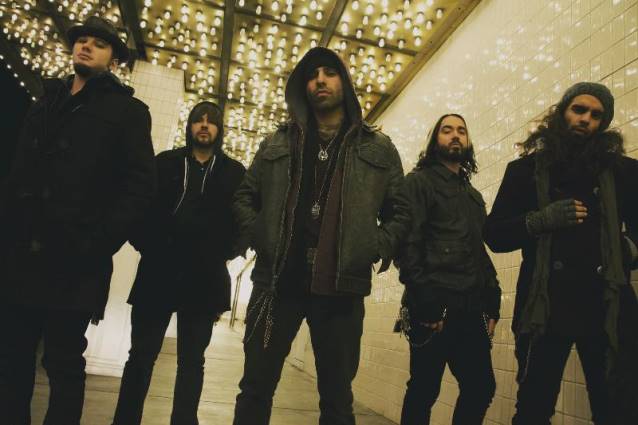 In the 18 months since the release of their "True Love Never Dies" debut, Las Vegas rockers OTHERWISE have gone from local favorites to one of America's best-selling breakout acts. Now, they're giving something back to the fans that have embraced the band and claimed them as their own.

On October 31, OTHERWISE will release "Enjoy The Pain", a five-song acoustic EP of all new songs, written and recorded entirely on the road. The album will be free, and available for download through a dedicated site that will be announced at 5 p.m. ET on Halloween on SiriusXM Octane. A first track from the album, "Miles Of Rain", can be heard in the YouTube clip below.

Says OTHERWISE: "'Enjoy The Pain' is our gift to you. It's our way of saying thank you for the success you've helped us earn, and a little something to hold you over until our next full-length album is released in 2014.

"We recorded this entirely on our own, on the road, in between shows while out on tour. If we couldn't find a quiet bedroom or bathroom to track in, we'd record while literally driving down the highway... The process wasn't easy. It wasn't slick. It wasn't normal. It didn't adhere to any set of rules, guidelines, or industry standards. At times it was painful... And we enjoyed every minute of it. So please, 'Enjoy The Pain' with us... and enjoy this EP."

To launch "Enjoy The Pain", OTHERWISE — frontman Adrian Patrick, guitarists Ryan Patrick and Andrew Pugh, drummer Corky Gainsford and bassist Vassilios Metropoulos — has teamed up with SiriusXM Octane for a takeover that will premiere October 31 and repeat daily through November 4. The special will feature an interview, acoustic performance, and the band taking over the Octane playlist.

In early 2012, OTHERWISE became the first unsigned band to reach No. 1 on the Octane Big 'Uns Countdown. SiriusXM launched the band's career into the national spotlight, and now they are helping OTHERWISE deliver "Enjoy The Pain" to their fans.

The takeover schedule is as follows:

To complement the free EP, on November 11 the band will release an iTunes-exclusive single featuring an acoustic cover of the BILLY IDOL hit "Rebel Yell" and an acoustic version of "Heaven", the closing track from "True Love Never Dies".

"Die For You", the third single from the band's debut album, is currently at No. 27 at Active Rock radio. The follow-up to breakout hits "Soldiers" and "I Don't Apologize (1000 Pictures)", "Die For You" is a full-throttle anthem of undying devotion in the face of betrayal.

"Soldiers" has sold more than 100,000 digital tracks, and the band has amassed more than 2.4 million total views on YouTube.

Released in May 2012, "True Love Never Dies" has sold more than 50,000 copies, making OTHERWISE that year's best-selling new rock band and helping propel them to tours alongside STONE SOUR, PAPA ROACH, BUCKCHERRY, P.O.D., THREE DAYS GRACE, POP EVIL and more. The band has also become a mainstay on the North American festival circuit, with appearances including Rock On The Range, Aftershock, Rocklahoma, Carolina Rebellion and Welcome To Rockville.

OTHERWISE is currently wrapping a month-long tour with FILTER, RED and WE AS HUMAN. 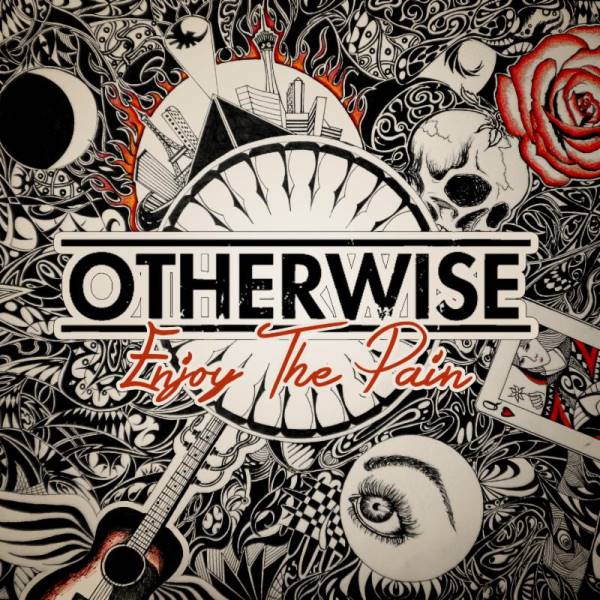