OSI (OFFICE OF STRATEGIC INFLUENCE), the project featuring FATES WARNING guitarist Jim Matheos and ex-DREAM THEATER keyboardist Kevin Moore, will release its third album, "Blood", on April 27 in Europe and May 19 in the U.S. via InsideOut Music.

With "Blood", OSI has succeeded in creating a fascinating album at the crossroads between rock and progressive metal — music that alternates between atmospherically dense and aggressively demanding elements, while effortlessly transcending barriers between different styles and genres. Following its impressive predecessors, "Office Of Strategic Influence" (2003) and "Free" (2006), "Blood" once again unites two exceptional composers who share their penchant for the unusual and are on the same artistic wavelength. "We have different musical tastes but an unspoken musical understanding," Moore enthuses.

The creative process which produced "Blood" lasted more than a year. In their now familiar long-distance collaboration, Matheos sent his ideas via e-mail to Moore, who honed them to his own taste before mailing the results back to Matheos. At the end of the day, some pieces were sent back and forth countless times, while others, such as the pulsating metal track "Be The Hero", required very little exchange. "When Jim sent me his tracks, I had a vocal idea right away," Moore says of the song. "I think it all came together in a couple of days. I love when Jim sends really heavy ideas, and he doesn't mind me chopping them up. It was fun to play around with the times signatures by editing, and adding a lot of Minimoog effects and unison lines."

Along with Moore and Matheos, "Blood" features PORCUPINE TREE drummer Gavin Harrison. There's also a guest appearance by Mikael Åkerfeldt (OPETH) on "Stockholm", which the Swedish musician composed together with the two OSI masterminds. "I think it was Kevin's idea to have a guest vocalist. He asked me if I had any suggestions and I immediately thought of Mikael," Matheos explains. "It was Mikael's choice. We gave him several songs to pick from. Mikael wrote the lyrics and melody and recorded his parts at home in Sweden."

Moore and Matheos took care of the album's production themselves, while the mix was done with Grammy winner Phil Magnotti.

The band's last release was the 2006 EP featuring three remixes of "Free" album tracks. InsideOut Music issued a CD version of the EP, which also included a video for the song "Free" (see below) directed by Andreas Nilsson. 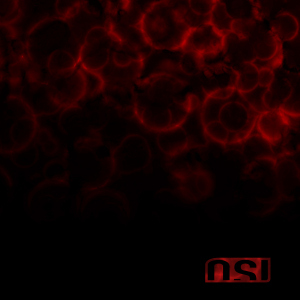 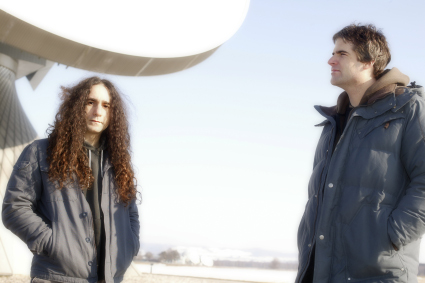