According to a posting on SODOM's official web site, the group's original drummer, Chris Dudek (a.k.a. Witchhunter), passed away yesterday (Sunday, September 7). No further details are currently available.

Dudek made a special guest appearance on SODOM's latest album, "The Final Sign of Evil", which was released as a double vinyl package on February 1, 2008 via SPV Records. The LP features re-recordings of the material from the German thrashers' classic first EP, "In the Sign of Evil", plus no less than seven bonus tracks, all of which were originally written during the "In the Sign of Evil" era or earlier but were never officially released. In addition to Dudek, guitarist Josef "Peppi" Dominic (a.k.a. Grave Violator) — who was featured on the original 1984 EP — appeared on the new recording.

In a 2007 interview with Get Ready to Rock, SODOM bassist/vocalist Thomas "Angelripper" Such stated about the recording process for "The Final Sign of Evil", "We did the whole thing in a rehearsal room of a small studio, and that was mainly due to Witchhunter's current alcohol problems. You cannot go to a professional studio, doing a highly polished production and having to pay 300 euros every day — we simply couldn't do it, so Toto [the producer] said, 'I am going to produce it, no matter how long it will take.' There were quite a few problems that needed to be taken care of, seeing as Witchhunter is no longer a member of the music scene — he no longer is a drummer, you know?!" 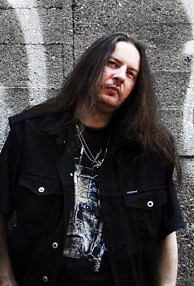 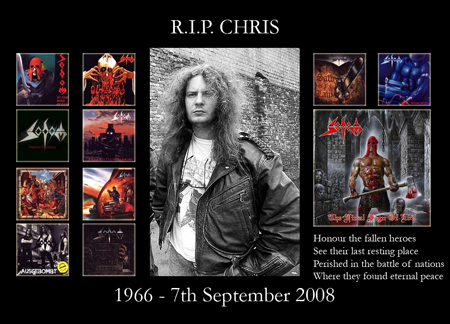