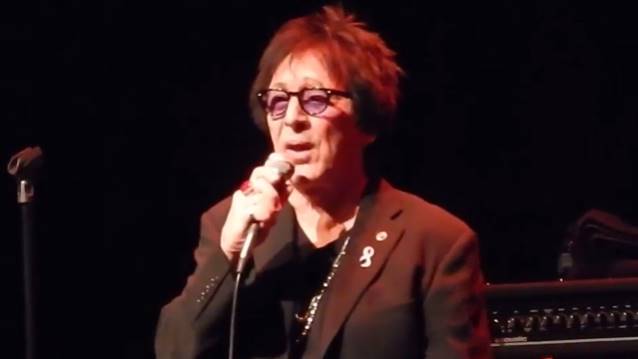 Original KISS drummer Peter Criss will be the featured guest at the L.A. KISS Expo taking place January 27-29, 2017 at Raleigh Studios in Hollywood, California. This special three-day event will feature a private meet-and-greet experience, an all-day Kiss Expo with signing and photo session, and a special L.A. tour with The Catman himself, Peter Criss!

In addition to playing drums in the band, Peter also provided lead vocals for a number KISS's most popular and memorable songs, including "Beth", "Black Diamond" and "Hard Luck Woman". Peter's "Catman" persona is an instantly recognizable icon in pop culture.