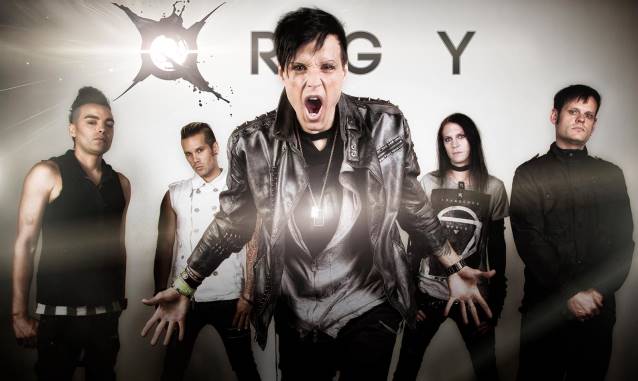 Starting on Tuesday, March 18, fans can download "Wide Awake And Dead" via iTunes and other major digital retailers, or at OrgyMusic.com. 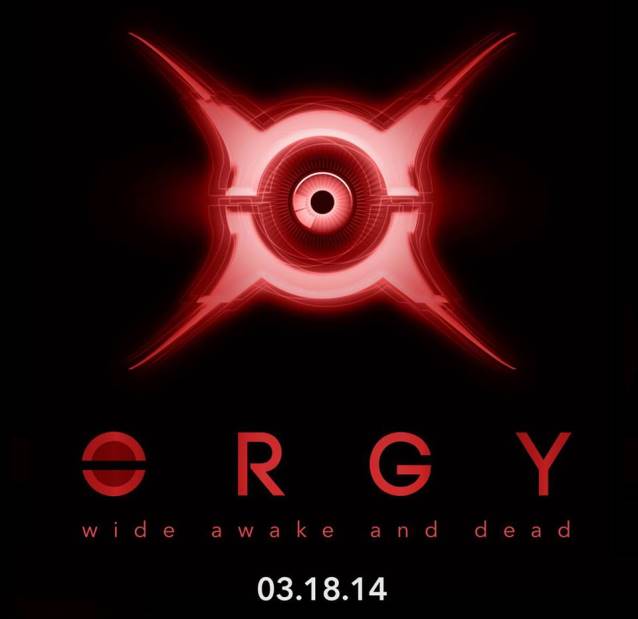