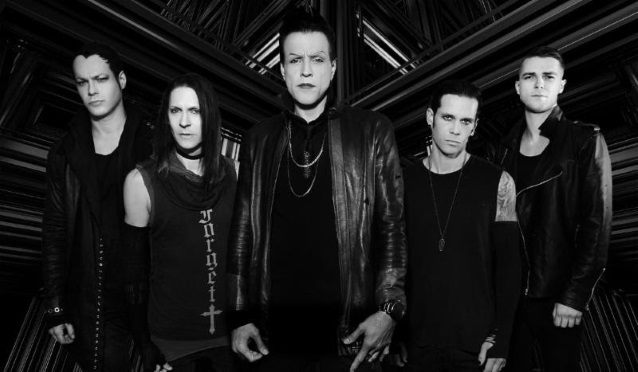 Listen to a sample of "Army To Your Party" below.

"Army To Your Party" can be pre-ordered now via iTunes, Amazon and Google Play, and will be officially released on May 11. The single is being released as part of an EP featuring three full volume mastered mixes of the track, including a radio edit, instrumental, and a cappella, as well as three dynamic mastered mixes in the same versions. The former are engineered for singers and for karaoke, and the latter for streaming, blogs, DJs and remix engineers to use in live setlists and remixes.

"Lyrically, 'Army To Your Party' wreaks havoc on pointless cliques and Energy Vamps, as I often to refer to them by," adds Gordon. "Those are people who just have to rain on your parade and complain about everything just for the sake of complaining, yet offer nothing themselves." 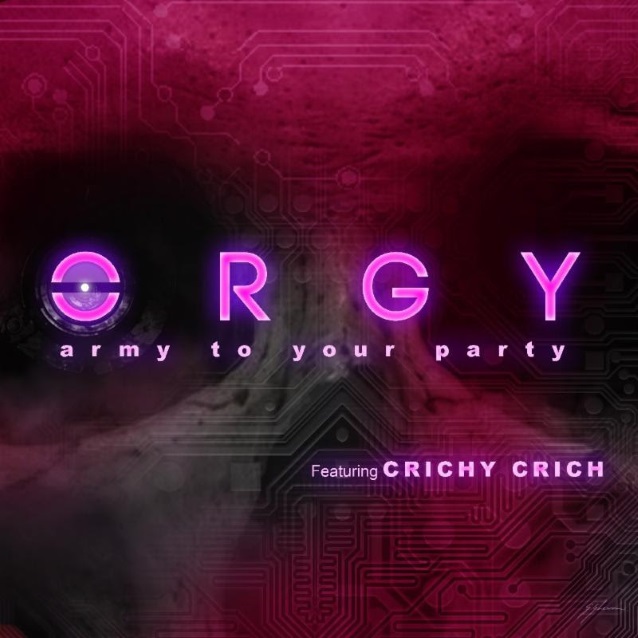