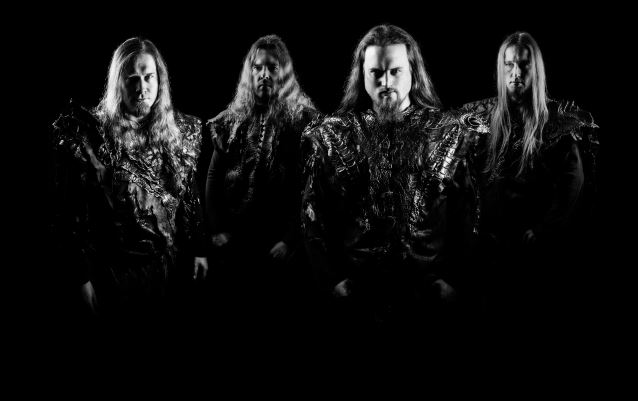 "F.E.V.E.R.", the new video from German metallers ORDEN OGAN, can be seen below. The song is taken from the band's upcoming album, "Ravenhead", which will be released on January 16 in Europe and February 3 in North America via AFM Records.

ORDEN OGAN frontman Sebastian "Seeb" Levermann says about the clip: "We once again joined forces with director Rainer 'Zipp' Fränzen and his team. We know each other since collaborating for our 'The Things We Believe In' video in 2012. 'F.E.V.E.R.' became an even bigger project for us, as the filming itself was more extensive and challenging. Once again we are very happy with the result, as the 'F.E.V.E.R.' clip perfectly matches the song's atmosphere."

"Ravenhead" is described in a press release as ORDEN OGAN's "most catchy and fascinating record. More than ever before in the band's history, the new piece of work is the result of teamwork, as all members were contributing in the songwriting process, with the lion's share still coming from band leader Seeb Levermann."

"More metal, more choruses, more ORDEN OGAN," is the quick summary that Seeb comes up with to describe the new material — a very accurate analysis. "Ravenhead" blends traditional heavy/power metal with an up-to-date, modern production. It could be argued that it takes the sound of metal legends like RUNNING WILD, GAMMA RAY or BLIND GUARDIAN to the next level. Guest singers on the album are HAMMERFALL's Joacim Cans, who contributed vocals to "Sorrow Is Your Tale", and GRAVE DIGGER's Chris Boltendahl, who can be heard on "Here At The End Of The World". The cover artwork was created by Andreas Marschall.

Seeb states: "We are fans of real painted artworks. Working with somebody like Andreas, who did all our album artworks since 'Vale', is just great. He understands our ideas perfectly and became a constant part of the team."

"Ravenhead" was produced and mixed by Seeb, while the mastering was handled by Dennis Köhne (SODOM, LACUNA COIL).

ORDEN OGAN will tour Europe with HAMMERFALL in January/February. 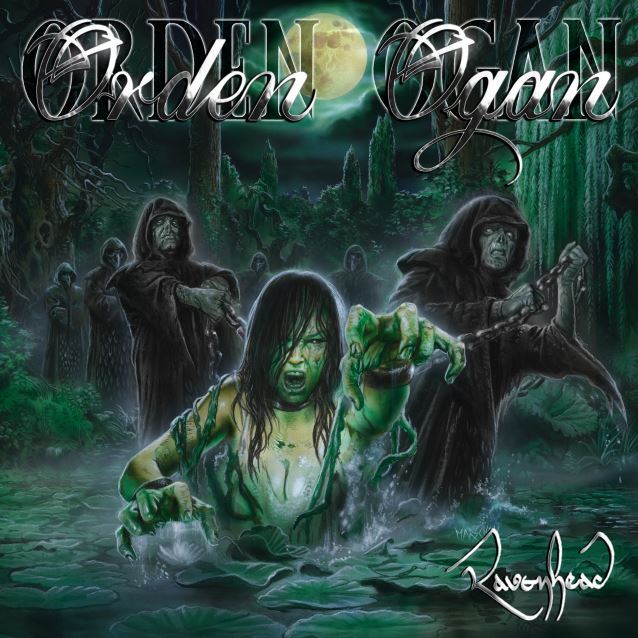