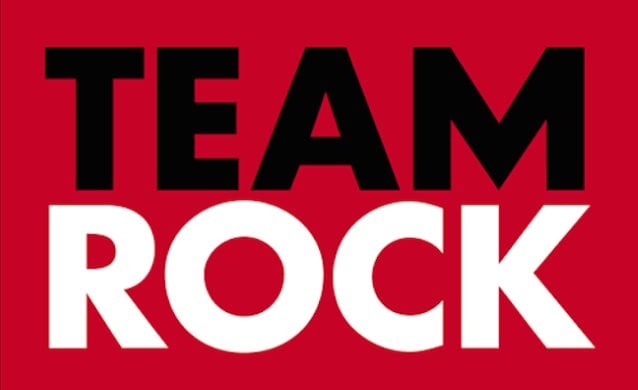 Ward started the campaign after news broke yesterday (Monday, December 19) that more than 70 members of staff were laid off with no severance pay.

Team Rock was founded in 2012 and the business acquired the Classic Rock, Prog and Metal Hammer magazines from Future Publishing in 2013 in a £10.2 million deal. The business had grown to a staff base of 80, with 31 based in Glasgow and 49 based in London.

A handful of staff have been retained to assist the administrators, with all other employees let go.

According to The Scottish Sun, staff at the South Lanarkshire-based company said they had to watch the office locks being changed as they were told the devastating news.

One source told the site: "As we were being told, a joiner turned up and literally started changing the locks on the doors. That's not something I've ever seen happen before and it certainly didn't help the mood. It feels like an unnecessary slap in the face."

The source added: "Christmas certainly isn't going to be a good one for the 73 people here."

Ward hopes to raise £20,000 via a campaign on fundraising platform JustGiving. "Today, 73 members of the Team Rock staff were told that the company is going into liquidation and that they are being made redundant with immediate effect with ZERO pay," he said in a statement. "These are good, hard-working, committed people that through Metal Hammer, Classic Rock, Prog, Team Rock Radio and more, have supported the rock and heavy metal scene in this country for decades and now we, the rock community, need to pull together to help give something back."

FRP Advisory is seeking buyers for the company's assets. Joint administrator Tom MacLennan said the business had traded at a loss for "a significant period of time."

MacLennan added: "The company explored every option to secure the long-term future of the business. However, the constraints on the cash position of the business were such that administration was the only viable option. The administration presents an excellent opportunity to acquire high-profile rock music titles, products and brands that have a substantial global following."