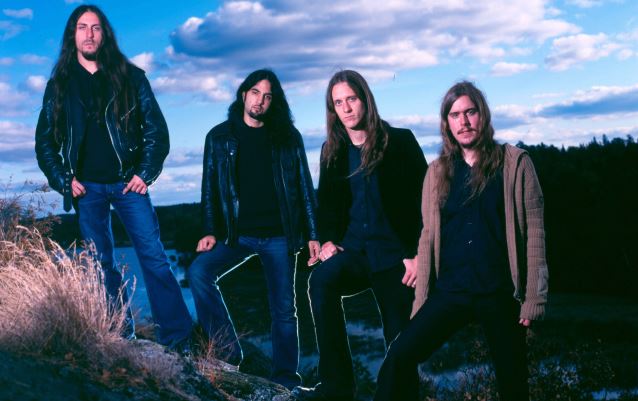 OPETH's "Deliverance & Damnation", a double album almost 15 years in the making, will be made available on October 30 via Music For Nations. Originally released separately in 2002 and 2003 respectively, these sessions were written and recorded together and it's time for Music For Nations to present the album as a complete piece.

Music For Nations will issue the double album in two beautifully reissued formats that includes new stereo and 5.1 mixes, with artwork redesigned by original designer Travis Smith; liner notes by Mikael Åkerfeldt and Jerry Ewing of Prog in a lavish four-disc bookset as well as triple vinyl on classic 180-gram black vinyl.

Mikael comments: "Myself and Martin Mendez are very excited to see the re-release(s) of 'Deliverance' and 'Damnation' coming out. The 5.1 surround mix for 'Damnation' was done a while ago by my buddy and co-producer for both albums, Steven Wilson, and I've been itching to have it released as it's simply stunning! My new-ish friend, Bruce Soord, has done a fantastic remix for 'Deliverance', literally giving new life to the record and making me start loving it. Finally! It was with pure excitement I went through the tracks, discovering them again. I'm especially impressed with the sound of Martin Lopez's drums but also baffled by how wicked and strange this album is. I'm scratching my head wondering how the hell we came up with these songs. On top of everything, our old-time head of art, Travis Smith, has touched up on the artwork having it looking great (bleak) too! Enjoy!"

Joel De'ath of Music For Nations adds: "What an honour to work with OPETH on these seminal albums, and to bring them together makes this all the more special. A career highlight."

"Deliverance & Damnation" four-disc bookset can be preordered at this location.

The "Deliverance & Damnation" triple LP can be preordered at this location. 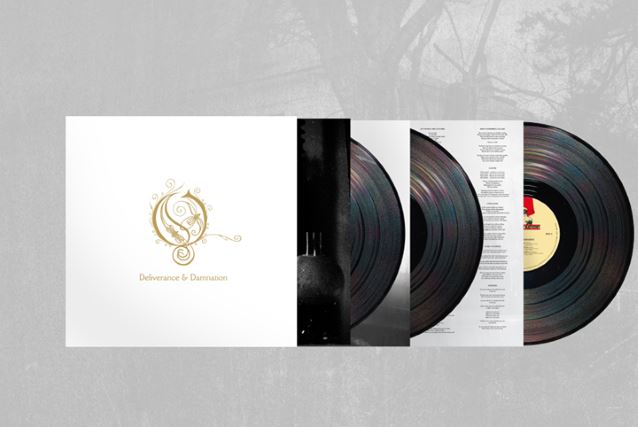