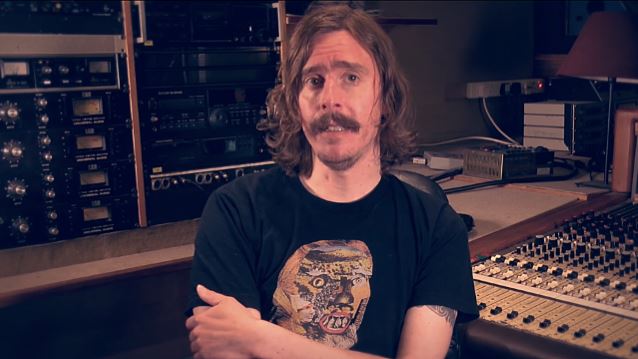 The fifth studio webisode for "Sorceress" — in which Åkerfeldt talks about the vocal recordings in the legendary Rockfield Studios and the writing process for his lyrics — is available below.