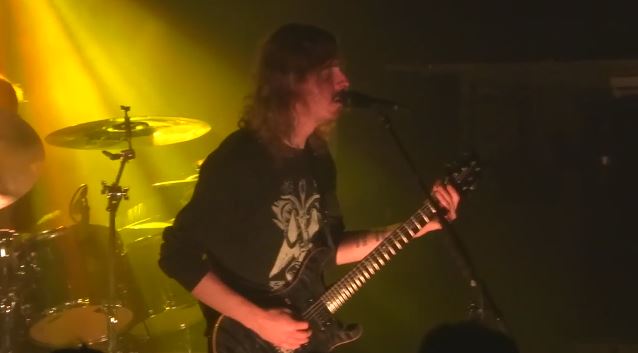 Fan-filmed video footage of OPETH's October 12 performance at Rock City in Nottingham, England can be seen below.

"Pale Communion" was released on August 26 via Roadrunner Records. The cover artwork was once again created by Travis Smith — with art direction by OPETH mainman Mikael Åkerfeldt. The CD was produced by Åkerfeldt and mixed by longtime collaborator and PORCUPINE TREE frontman/guitarist Steven Wilson. 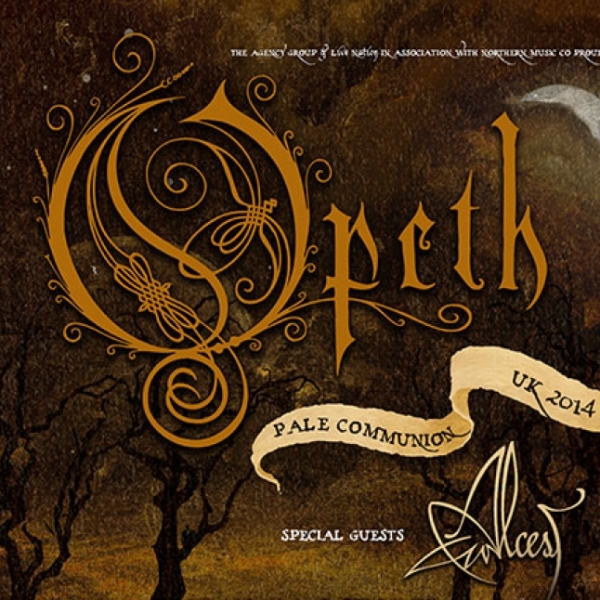