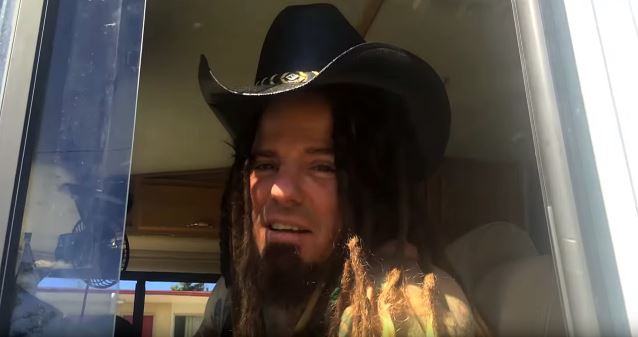 ONCE HUMAN, the new band featuring former MACHINE HEAD and SOULFLY guitarist Logan Mader, has uploaded the second in a series of webisodes featuring behind-the-scenes footage from the group's recent U.S. tour with FEAR FACTORY. Check it out below.

The rhythm section of ONCE HUMAN consists of Damian Rainauld on bass and Ralph Alexander on drums. 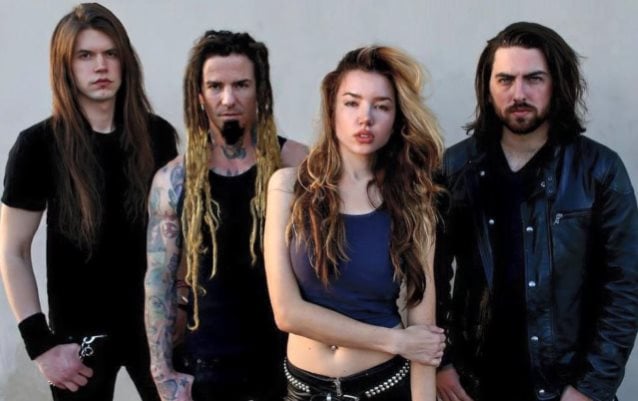